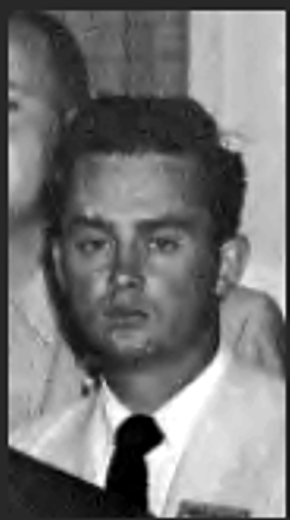 The governance of U.S. Judo started in 1952, through the efforts of Dr. Henry A. Stone, Major Donn Draeger (USMC), and others. At that time there was no national authority to give guidance to local judo communities and insure the logical and orderly development of judo as a sport. The Amateur Judo Association (AJA) was a first attempt at establishing a national governing structure in conjunction with the Amateur Athletic Union (AAU). Dr. Stone served as the first president.