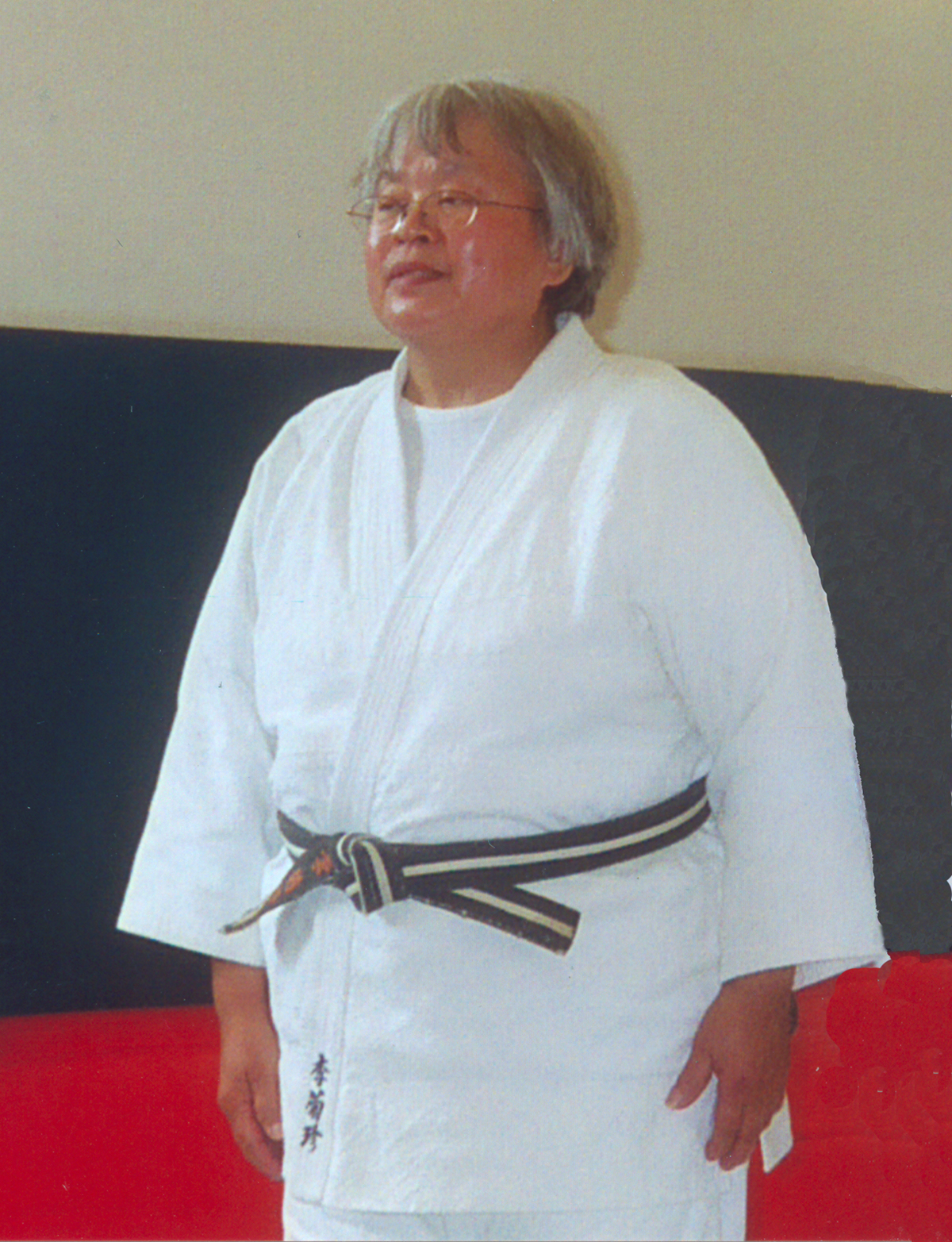 Future committee membership and members shall be determined by the whole committee and the Chair shall ask the USJF President for formal appointment.

What is the Elizabeth Lee Judo Scholarship?

The Elizabeth Lee Scholarship was established by by Mrs. Ernie Nishi and Mr. Noboru Saito to encourage female judoka to attend Joshi Judo Camp and/or to further their training and development in Judo. In November 2015, the members of the committee voted to open eligibility to female and male applicants to increase the number of applicants. The amount may fluctuate each year based upon endowment income attributable to this scholarship fund. Elizabeth Lee Scholarship funds may be used for Judo training or other judo kata event to further the applicant’s judo understanding and development. The award may be kata-related but not exclusive to Keiko Fukuda Joshi Judo Camp.

Elizabeth Lee first encountered Judo in the early 1960’s and it soon became her passion. She competed in kata nationally, and was the All-Around Kata Grand champion at the National AAU competition in 1970 with Noriya Shimasaki. She won three more first place awards in Ju-no-kata with Kazuko Swauger.

Lee Sensei served as chair of Women’s Judo in Southern California and represented the U.S.A. as manager of the Women’s Judo team. She traveled to many parts of the U.S.A. and to other countries supporting judo in many capacities. She was certified by the Kodokan in Katame-no-kata, Ju-no-kata, Itsutsu-no-kata, and Koshiki-no-kata. She was a devoted student of Keiko Fukuda Sensei and helped with the development of Joshi camp; she attended over twenty-five camps, teaching and supervising.

The applicant must complete and submit a completed typed application on or before August 31 of each year.

The Committee will review the following documents: