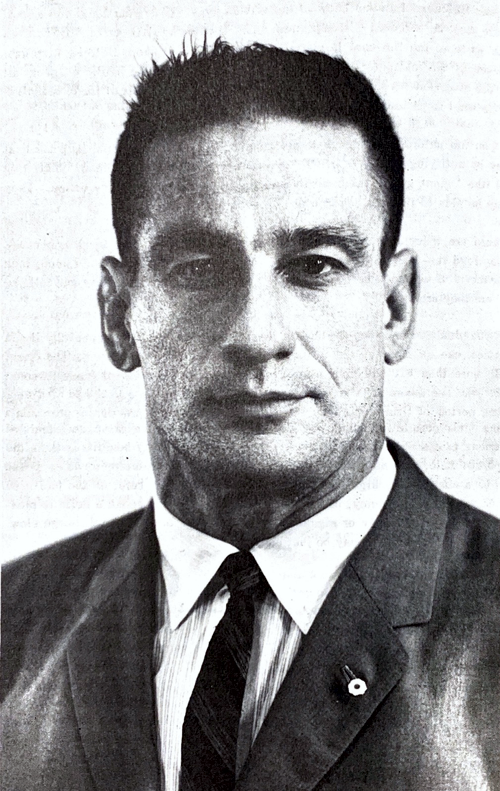 Draeger reportedly began his involvement in the martial arts while living in the Chicago area, at around the age of 7 or 8. His first training was in jujutsu, but he soon changed to judo and by age 10, he reportedly achieved the grade of 2nd kyu (the lower of the two levels of brown belt).

Draeger served in the United States Marine Corps from 1943 to 1956. He began his recruit training at Marine Corps Recruit Depot San Diego in January 1943. After graduation, he attended officer candidate school at Marine Barracks Quantico. He was commissioned a second lieutenant in April 1943. Draeger received branch training as a signal officer, and in October 1944, he was assigned to Corps Signal Battalion, V Amphibious Corps. During February and March 1945, Corps Signal Battalion participated in the Battle of Iwo Jima. In April 1945, Draeger was promoted to first lieutenant, and transferred to III Amphibious Corps, which was preparing for the planned invasion of Japan. However, when the Pacific War ended in August 1945, III Amphibious Corps instead went to North China to accept the surrender of Japanese soldiers, and from October 1945 to February 1946, Draeger served with a signal unit in Tianjin, China. Draeger returned to the USA in the spring of 1946, and for the rest of the year, he served with Marine detachments in Illinois, Michigan, and Wisconsin.

In January 1947, he was reassigned to Camp Lejeune, North Carolina. While at Camp Lejeune, he was promoted to captain, commanded a company, and coached the base judo team.

During the summer of 1951, Draeger was sent to Korea, where he served as a signal officer in the 1st Marine Division. While in Korea, his secondary duties included teaching judo in the division support area near Hongcheon.

In October 1952, Draeger was reassigned to Headquarters Marine Corps. His primary duty assignment was with the Inter-American Defense Board. While in this billet, he held the rank of major. Upon completion of this assignment, Draeger reverted to his permanent rank of captain, and he separated from the service on June 30, 1956.

By 1948, Draeger was ranked 4th dan in judo. This grading occurred before 1947, so it probably occurred while he was stationed in China in 1946. His known judo instructors in Tianjin included Mike Matvey.

Draeger officially represented US judo interests during international contests held in Cuba and Belgium in 1953, and in 1964, he was named the United States Amateur Athletic Union judo representative in Japan, in anticipation of judo’s inclusion in the 1964 Olympics.

Draeger also participated in judo activities in Japan. For instance, in 1961, Draeger and British judo athlete John Cornish were the first non-Japanese athletes selected to demonstrate nage-no-kata during the All-Japan Judo Championships. Draeger became a member of the Nihon Kobudo Shinkokai, the oldest Japanese cultural organization for the study and preservation of classical martial arts. He was the first non-Japanese practitioner of Tenshin Shoden Katori Shinto-ryu, achieving instructor status (kyoshi menkyo) in that system. He also held high ranks in Shindo Muso-ryu jodo and kendo.

Draeger studied the evolution and development of human combative behavior and was director of the International Hoplology Society (IHC) in Tokyo until his death in 1982.

Draeger wrote dozens of books and articles about the Asian martial arts. Draeger briefly worked in film. Specifically, he served as martial arts coordinator for the James Bond film You Only Live Twice, where he also doubled for actor Sean Connery. He also appeared in at least one television documentary about the Japanese martial arts. 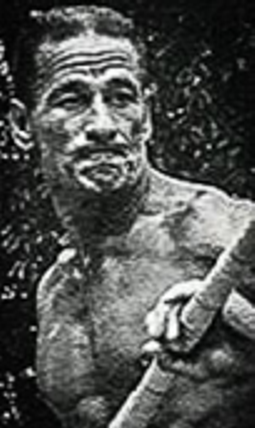