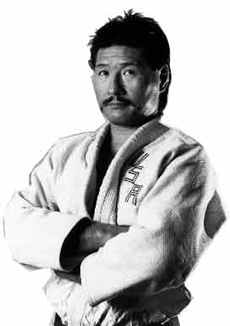 Born in Japan, Mr. Yonezuka lived in the United Sates since 1960. A prominent member of the martial arts community, he founded the Cranford Judo and Karate Center 50 years ago. In 1988, and again in 1992, Mr. Yonezuka was the head coach of the U.S. Olympic Judo Team. He was a graduate of Nihon University, and had been an officer in many Judo organizations.

Founder of Cranford Judo and Karate Center amd Olympic coach, Yoshisada Yonezuka, of Cranford, N.J., passed away Saturday, Oct. 18, 2014, at the age of 77. 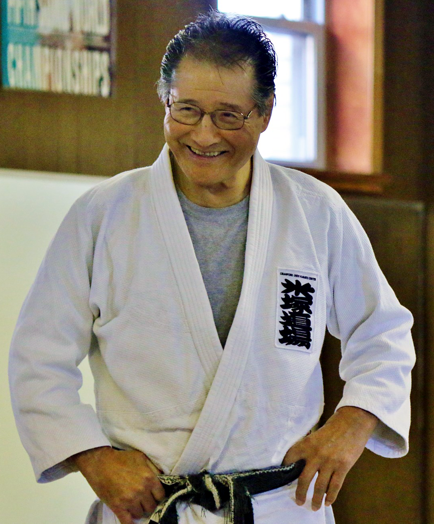 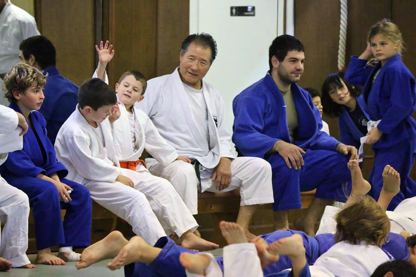 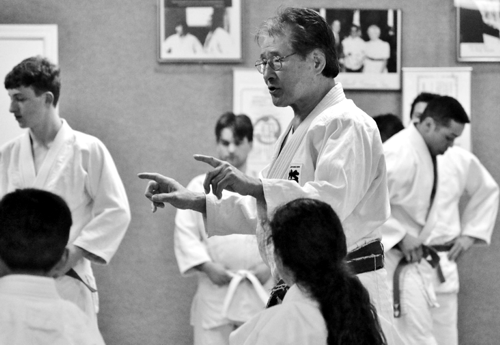 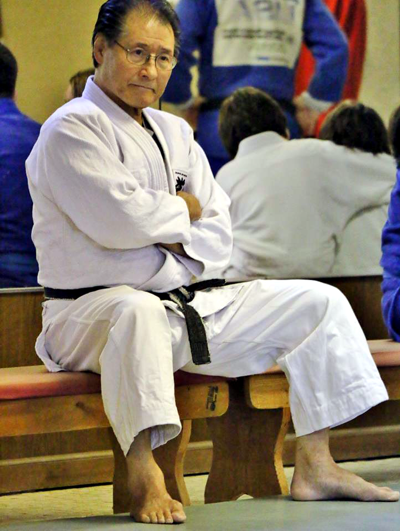 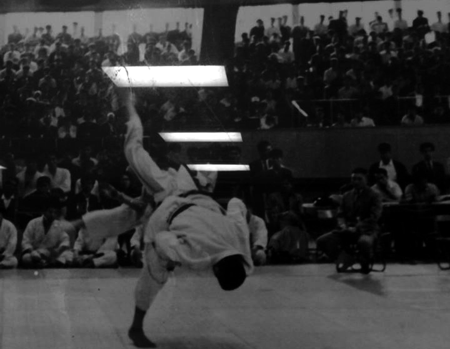 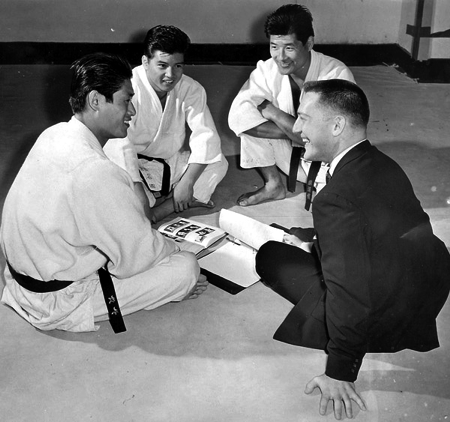 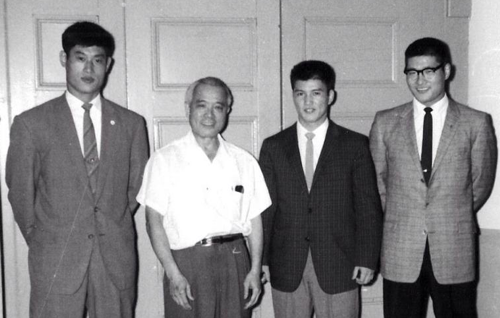 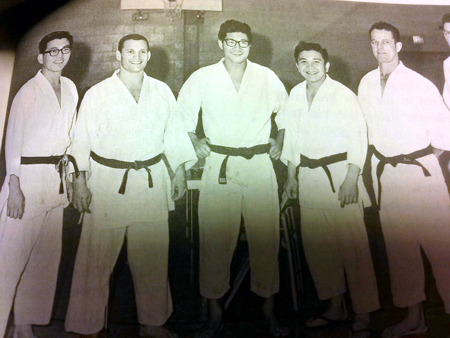 From the archive, a cutting from Pacific Stars and Stripes (at the bottom on the right) 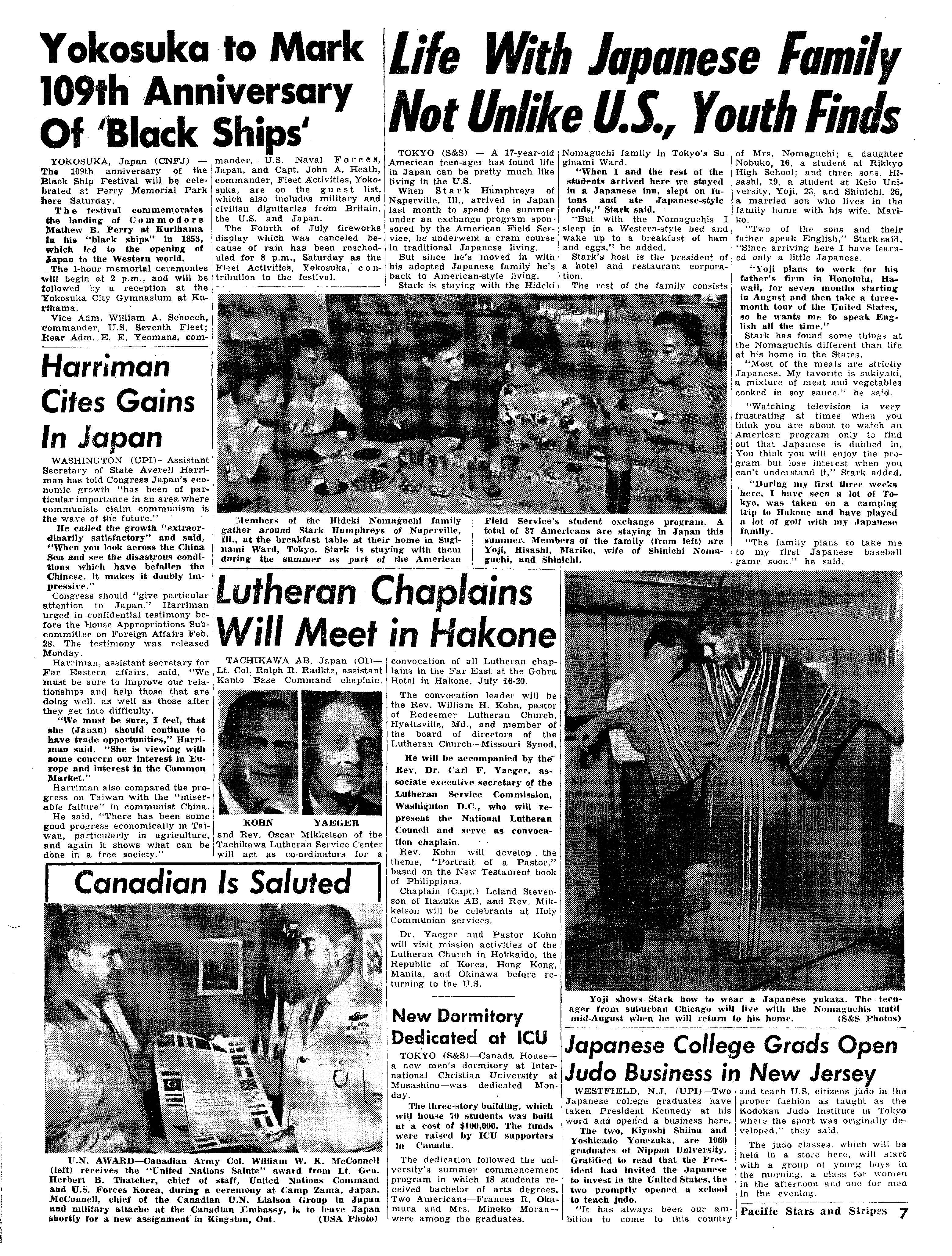