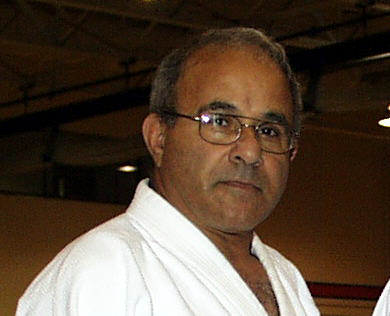 Anthony R. Owed was a judo teacher and coach whose students competed nationally and internationally. He continued to teach and coach judo at the University of Toledo through 2003. Mr. Owed was seventh-degree black belt. His emphasis during the last 40 years of his career was coaching, teaching, and promoting the sport, but he had competed widely and was a U.S. alternate for the 1964 Olympics in Tokyo. Through the years, Mr. Owed’s students won state, U.S., and international championships. 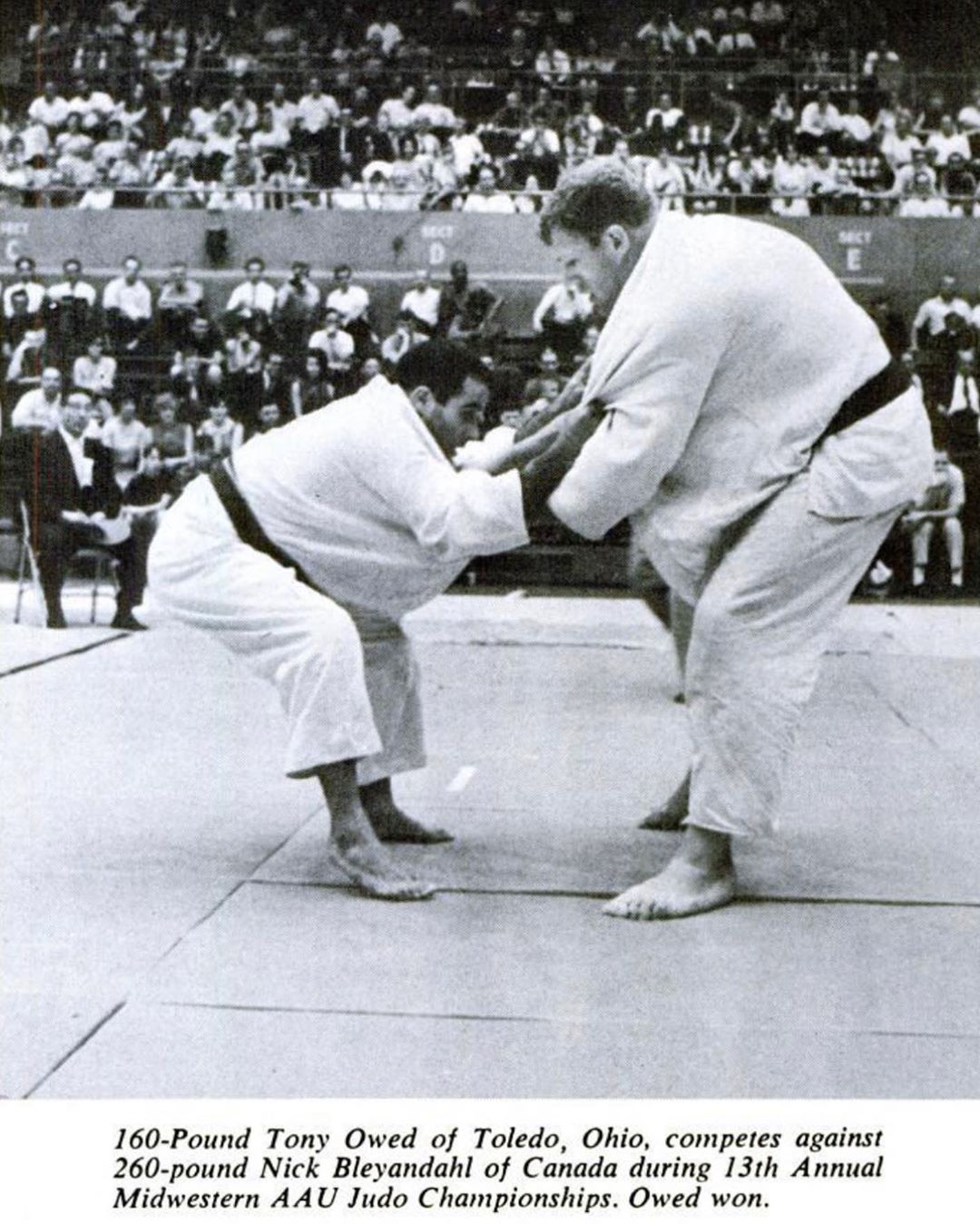 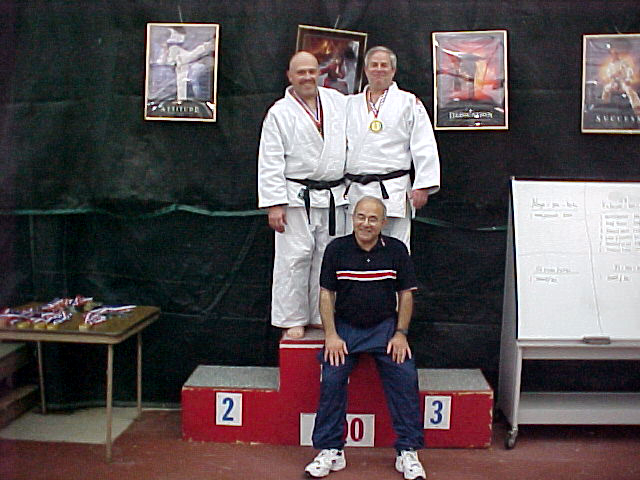 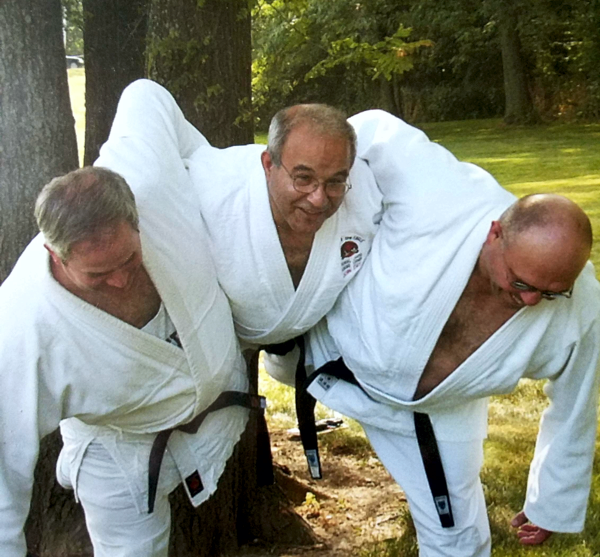 Mr. Owed took up judo at 16 while attending the former DeVilbiss High School, from which he graduated. During U.S. Air Force service in Japan, he studied at the esteemed Kodokan Judo Institute. He received bachelor’s and master’s degrees from University of Toledo. 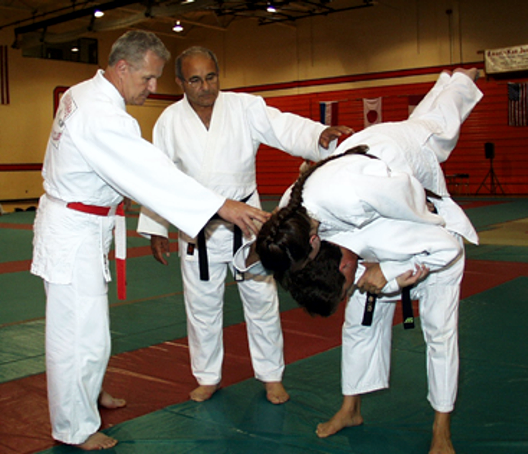 As a coach he has produced several national and international champions. Below is a partial listing of some of the competitors he trained. 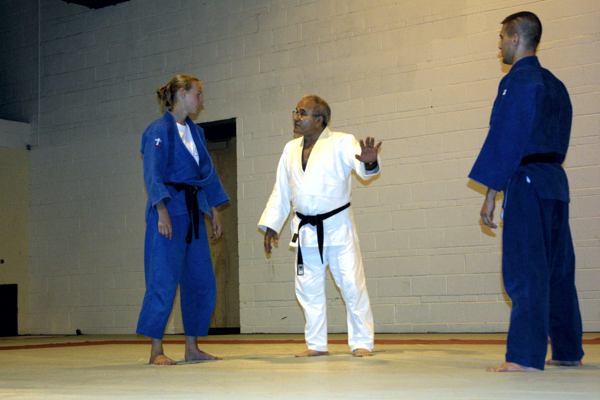