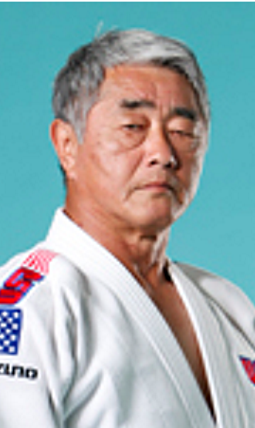 His education culminated in an MA. in Physical Education and MA. Administrative Education, CSULA.

He has produced over 35 videos on judo, the first “I (HEART) JUDO” bumper sticker published in the early 1980’s and the first popular ‘throws of judo chart’ published.