Self-defense, as defined by the United States Judo Federation is

Many of the martial art programs teach some sort of self-defense course. Judo has embedded in its pre-arranged forms (kata) two separate learnings for self defense techniques along with a third that teaches one how to escape from several situations.

There are three driving forces that have captured the attention of the USJF and the International Judo Federation. First, there is a demand from parents who want their children safe. They believe that judo is a vehicle that would help their child or children protect themselves from individuals who mean them harm. Not only is there a demand from parents but also from young adults and senior citizens for the same type of knowledge, strategies, and techniques. 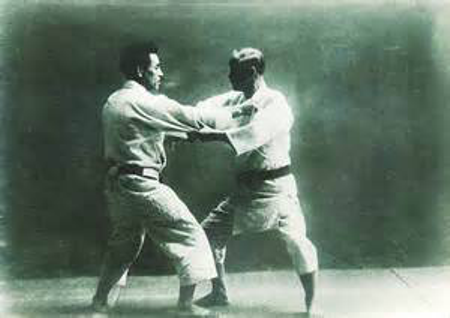