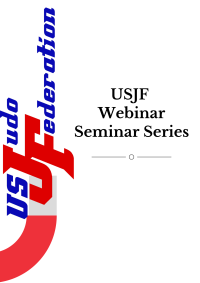 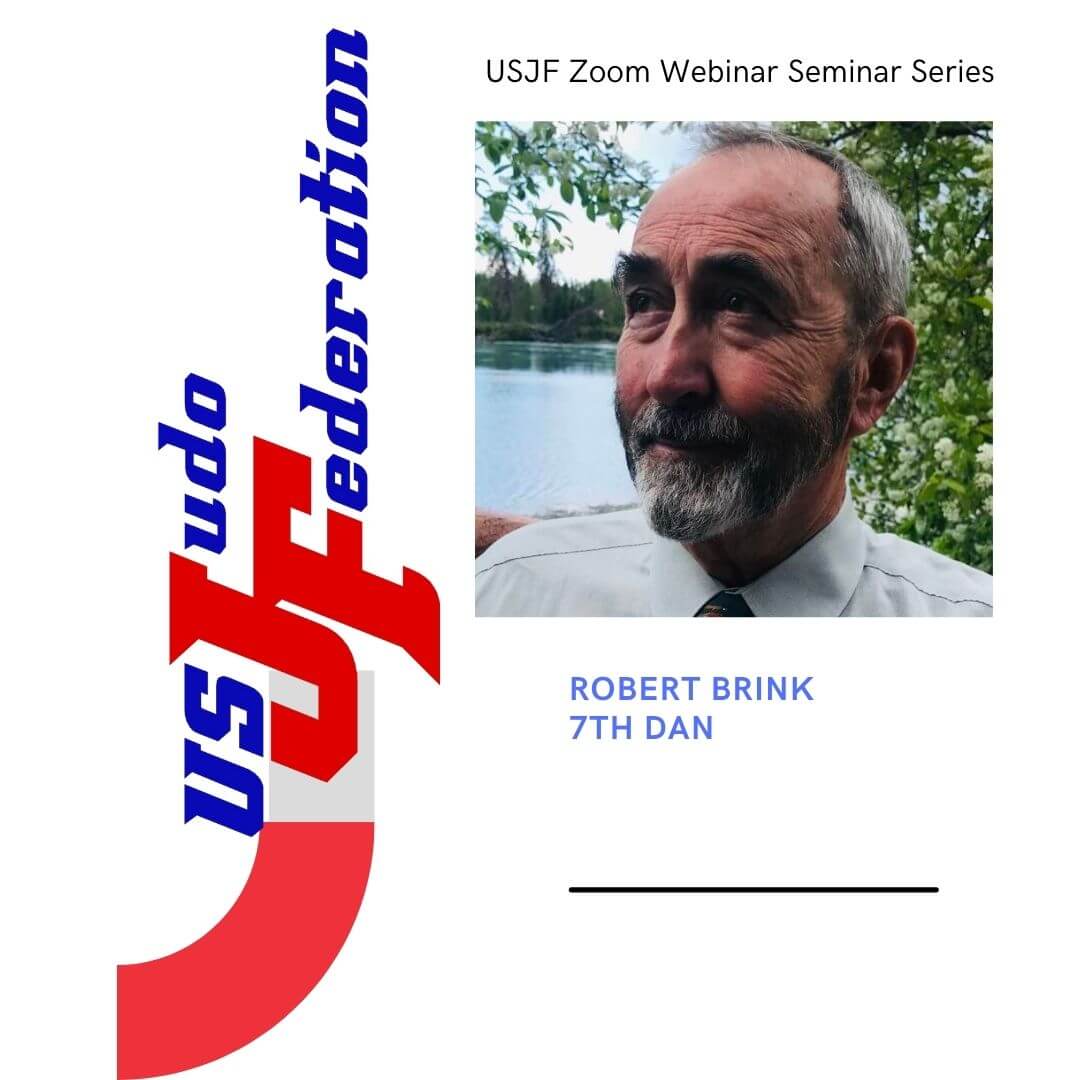 Mr. Brink will talk about not only his development as a judoka, but the key roles he played in forming the United States Judo Inc. (USA Judo) and the small role in assisting Ms. Rusty Kanokogi getting women in the Olympic Gamess.