The Hall of Fame Committee and the USJF are proud to announce that Jerry Hays, Louis Moyerman and George Y Tsubota have been named as the recipients of the Lifetime Achievement Award for 2021. The Lifetime Achievement Award recognises the local heroes of Judo, those who have worked behind the scenes for Judo but without whom Judo would be a pale shadow of what it should be. 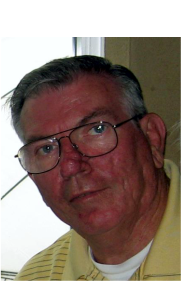 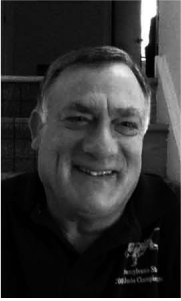 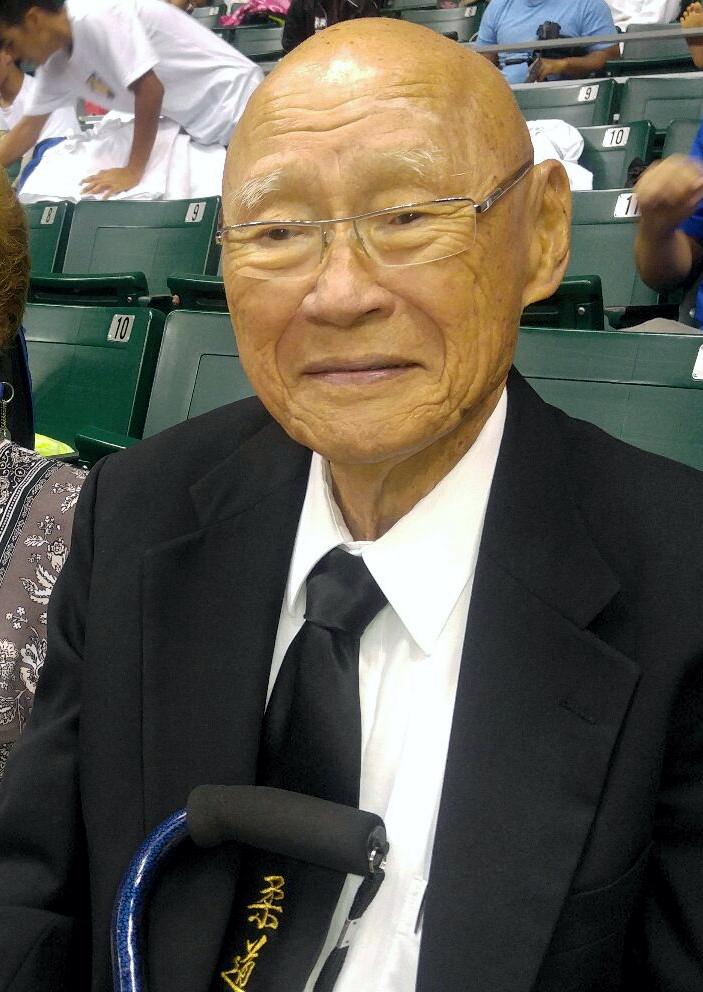