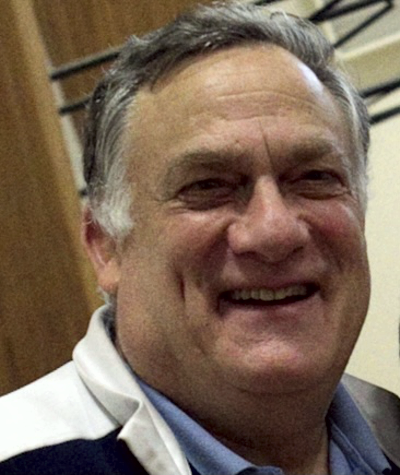 Shufu is proud to nominate him for the Lifetime Achievement Award
Proposed by Roy Englert, President of Shufu Yudanshakai

For more than half a century, Lou Moyerman has excelled in judo as an athlete, a club sensei, a coach, a parent, a manager, a team leader, a tournament director, and an ambassador of American judo to other sports and other countries. Particular highlights of his career including founding the Liberty Bell Judo Academy dojo and the Liberty Bell Judo Classic shiai, both of which have been major successes for many decades now; serving as team manager or team leader for numerous international events up to and including the Olympic Games (Sydney, 2000); and participation in almost every possible capacity in the Maccabiah Games, from judo athlete through General Chairman of Team USA (all sports) for 2022.

Lou was raised in the Wynnefield section of Philadelphia. He joined the Nerim Judo Club at the age of 12. There, he was taught by Mrs. Helen Foos. Lou went on to train under Takahiko Ishikawa Shihan, a 9th-degree black belt and two-time All-Japan Champion. 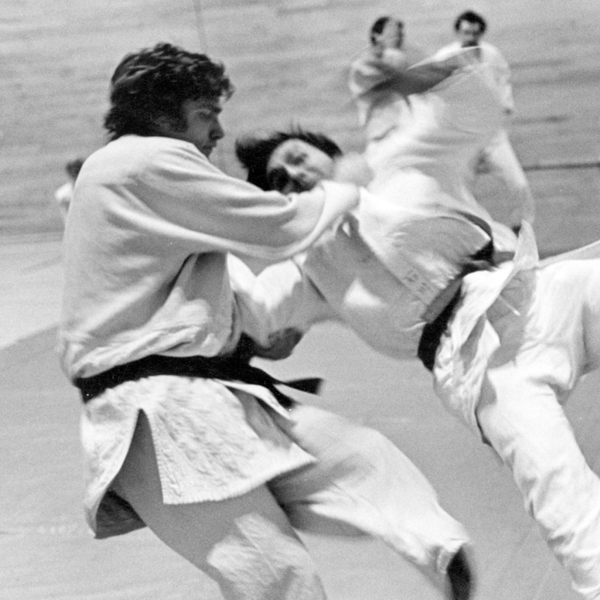 As a student at Temple University, Lou started the university’s judo club in 1969, when he was just 17. His competitive record includes: 1999 World Masters Championship Bronze Medal in Canada; 1982 Gold Medal in the National Masters Sports Festival – Philadelphia; and some 15 medals in the USA National Championships (in Masters competition) – nine gold, three silver, and four bronze.

Lou has been coaching since he was 17 and continues to coach today. From 1969 to 1977, Lou coached judo at Temple University. In 1976, he coached Olympian Joseph Bost. In 2004, he coached Anatoliy Kenis at the Olympic Trials. 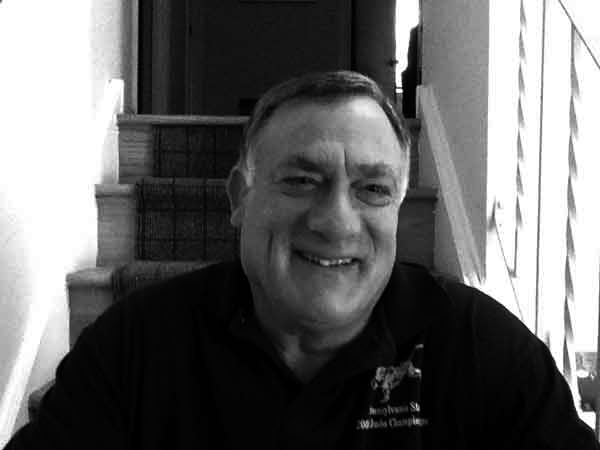 Lou has been coach, team manager, or team leader at more than 40 international events in all 5 Unions comprising the IJF. Aside from his efforts in the Maccabiah Games, discussed below, probably his highest achievement in this regard was serving as team leader at the Sydney Olympics.

He went to Israel with the USA Maccabiah Team in 1981, 1989, 1993, 1997, 2001, 2005, 2009, 2013, and 2017 in various capacities. In 1981, as an athlete, Lou was the team captain for a gold-medal-winning team and finished 5th in individual competition. Not content to be just a coach, manager, or team leader, he again competed in the Maccabiah Games in 2013 and 2017, taking gold medals both years in divisions for men 60 or older. Lou’s competition result in 2013 was especially noteworthy because his son Adam took a bronze medal in individual competition, marking the first time a father and son had ever medaled in judo in the same Maccabiah Games, a feat mentioned on the USJF website at the time. Lou has also been a team manager for the European, Pan American, and Australian Maccabi Games. He has been vice president of Maccabi USA (for all sports) since 2017, and he has been designated General Chairman of the 2022 USA Maccabiah Team, expected to number 1250 athletes. 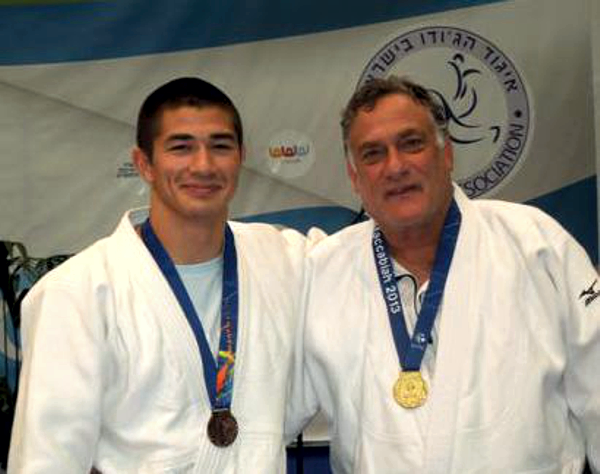 But none of this considerable international accomplishment has ever kept Lou from making huge contributions to judo close to home. He was head coach and instructor at the Liberty Bell Judo Academy, with students from age 4 to adult and every level form beginner to elite athlete, from 1980 to June 2018, some 38 years. He and Joe Condello co-founded the Liberty Bell Judo Classic, which was held every year from 1988 through 2019 but unfortunately had to be canceled because of the pandemic in 2020. The tournament regularly attracted hundreds of competitors, peaking at more than 800, and drew athletes from other countries as well as all over the USA. After more than a quarter-century as tournament directors, he and Joe turned over those duties starting in 2014 to their children, Adam Moyerman and Kristin El Idrissi, ensuring the continuation of their own good efforts for decades into the future.

Lou developed a self-defense curriculum and instructional videos for the School District of Philadelphia. He conducted workshops and clinics for phys ed teachers in Philadelphia and the Community School in Broomall, Pennsylvania.