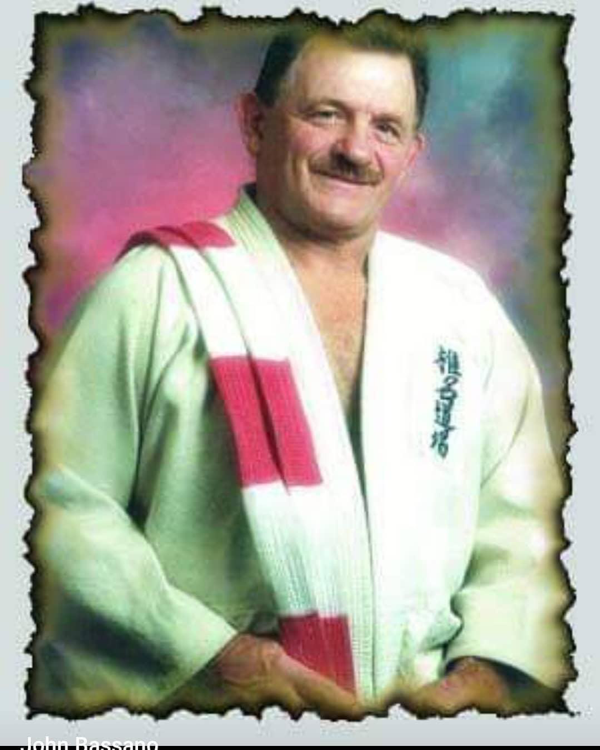 John Bassano has dedicated fifty years of his life to Judo. It was in his blood. He took to the sport in his early twenties. He trained as a young student, a fierce competitor, a counter technician and as a teacher well into his seventies. John never used the sport of Judo to gain any personal benefit and his visions for the sport were directed to his students. He loved Judo; it was his life.

As a youngster in his twenties, after serving in the United States Navy, he began to study and understand traditional Judo. He then became a New York City firefighter and continued his studies into his thirties when he earned Shodan, 1st degree black belt. John then opened his first Judo club. He competed in many Judo tournaments and won many awards. He continued his promotions and earned his Shichidan, 7th degree black belt, at the age of 70. 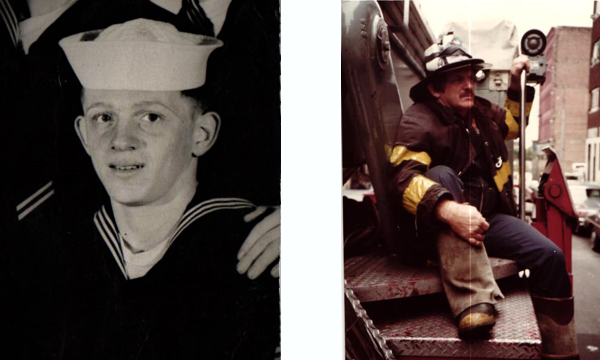 After living most of his teenage life in an orphanage at Mount Loretta, John joined the Navy at the age of 17. After the Navy, he served as a New York City firefighter/fire marshal for more than twenty years. 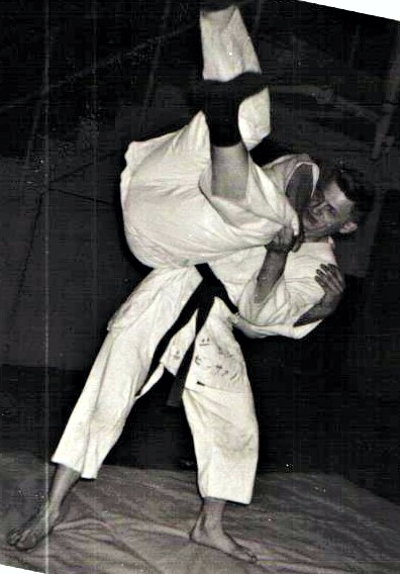 John playing judo in his thirties when he earned Shodan 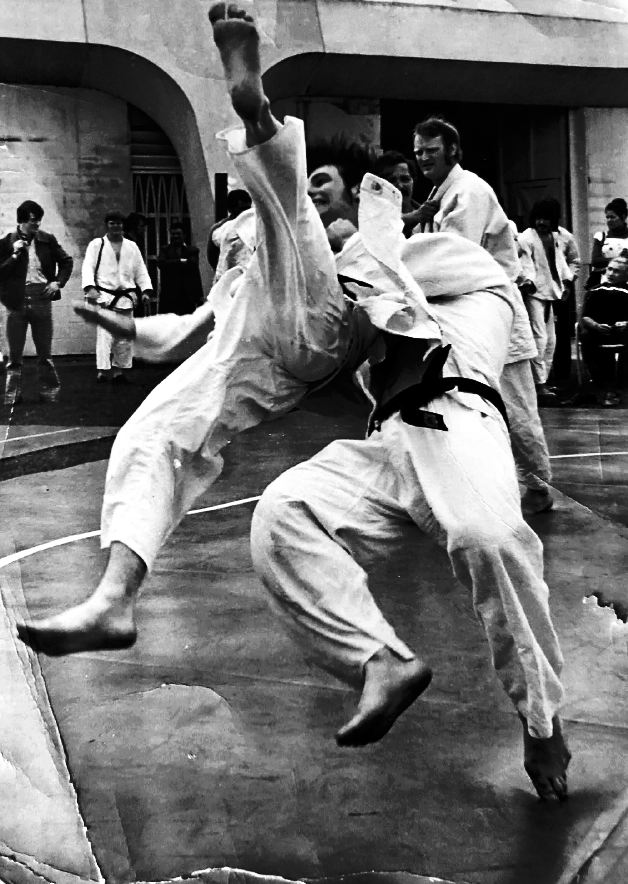 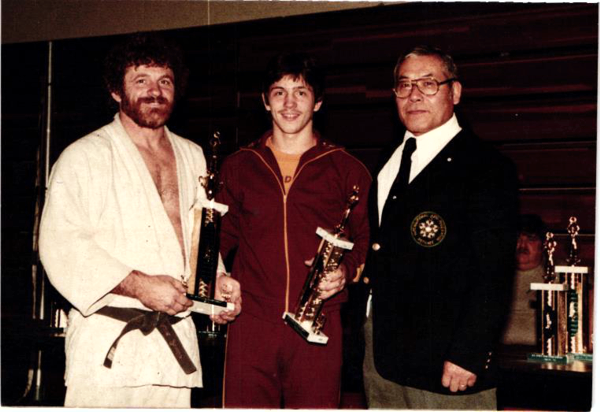 John, pictured with his son, Joe, and Dr. Ashida, placed silver in the First New York State Judo Championship at the College of Staten Island 1983 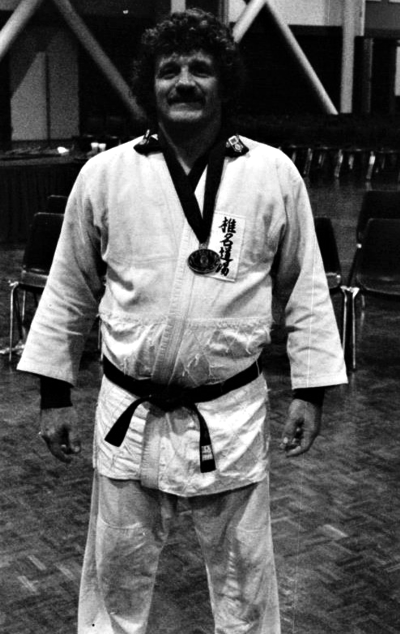 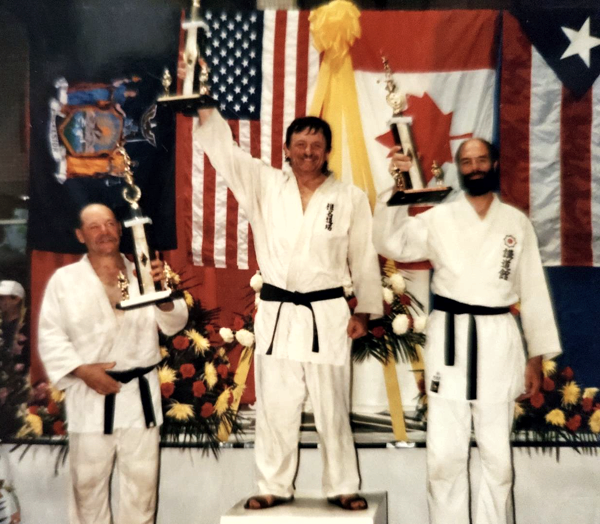 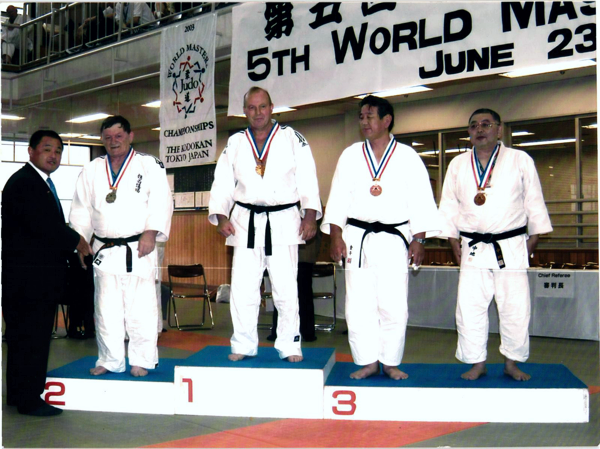 John’s favorite times in Judo were when he was teaching. He loved being a sensei. Throughout his life, he taught because he wanted to strengthen the concepts of Judo. He offered inspiration to his students to see what they could become. He offered motivation to make his students work harder. He pushed his students to become better people, to believe in themselves and trust their skills. He made you see that losing was only a lesson to make you stronger and smarter. His teaching and traditions of Judo were outstanding. As a teacher, he taught traditional Judo and your rank was always earned and never given. 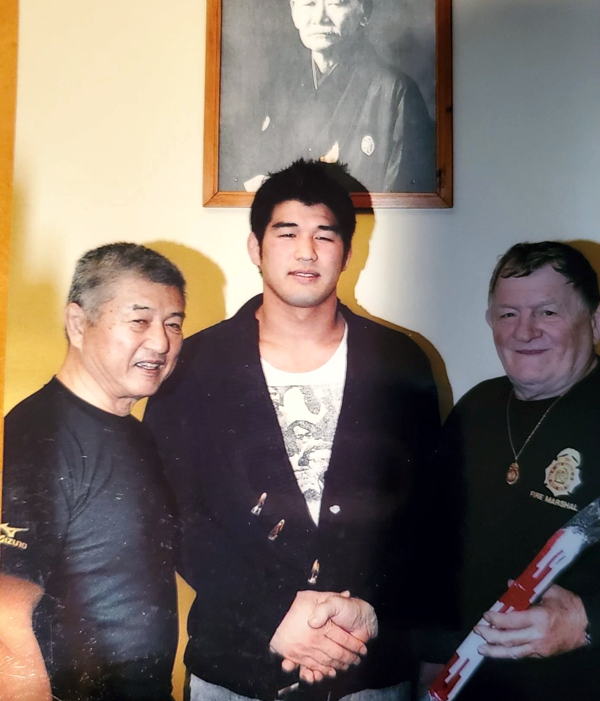 John with Sensei Shiina and Kasei Inoue (2000 Summer Olympic Gold medalist) as he received his Shichidan, 7th degree black belt, at the age of 70

John has taught Judo at many schools throughout the years, namely Richmond County, Hunterdon and New York Dojo Institute. All of his schools were non-profit. He said he didn’t want to make money from a sport he loved. He wanted someone he taught to love the sport with the same passion that he had. He always wished he could train someone to become a national champion or even an Olympian. All monies collected monthly went towards the school, i.e., rent, mats, utilities, tournament fees. His only goal was to keep the school open so he could continue to teach. 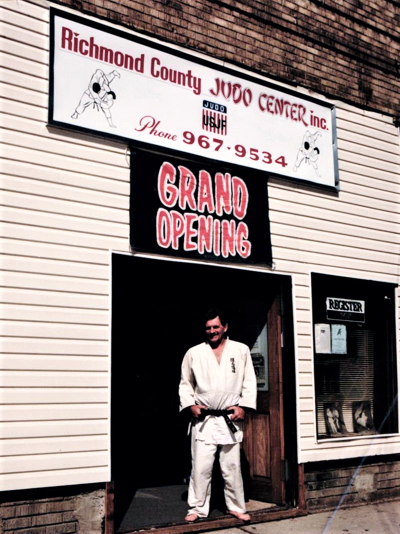 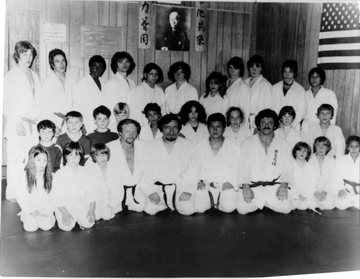 Sensei Bassano with early members of the Richmond County Judo Club in Tottenville, Staten Island in the early 70s 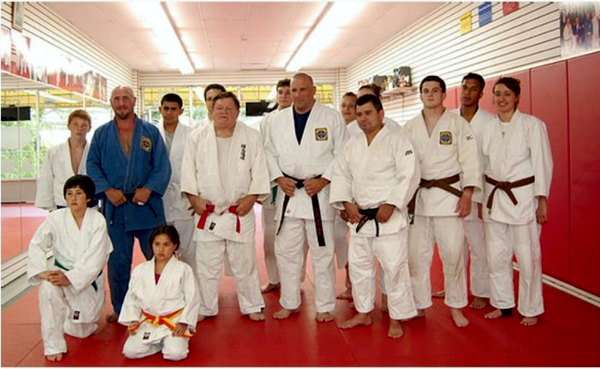 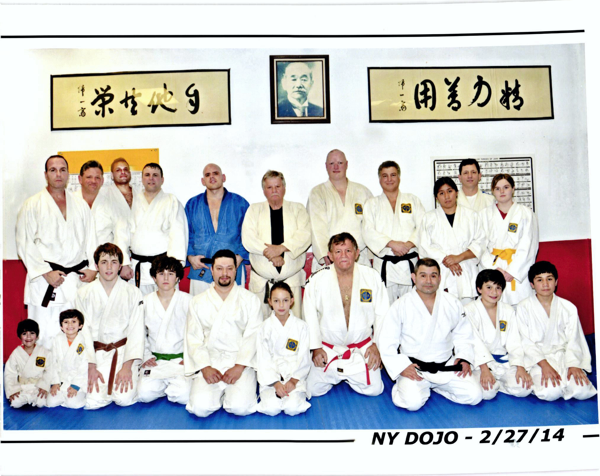 John became a mentor to very many adults and children and he became a friend to many of them. To this day, students continue to keep in touch with him. They do not call him John, as they still respect him with the greeting of sensei. Besides giving his life to the sport of Judo, he was a father, grandfather, brother and uncle. He has three children who all trained under him and got to travel with their dad, sons John, Jr., 2nd degree black belt, Joseph, 3rd degree black belt and daughter, Christine, 2nd degree black belt. They travelled weekly to different Judo clubs and many different states. He also introduced Judo to his grandchildren, Joseph Jr., brown belt, Amanda, Katelyn, Julianna and John. Judo was a way of life for John and his family. 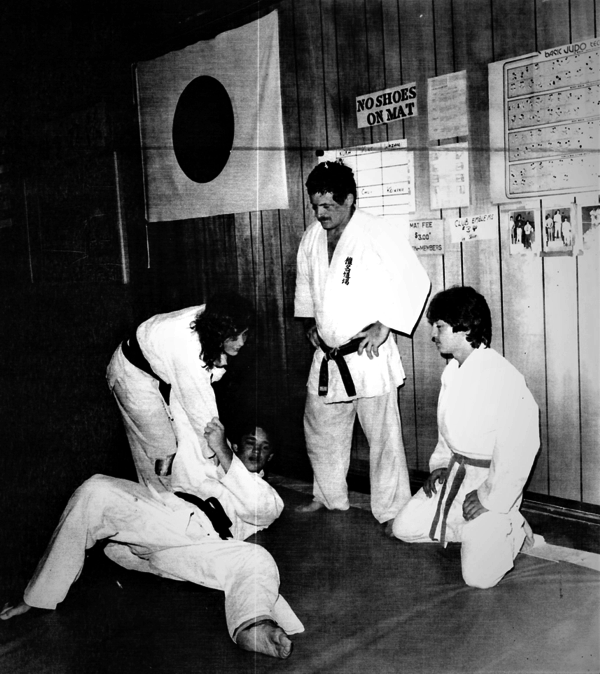 John enjoyed introducing the sport of judo to his children, sons John Jr and Joseph and daughter Christine at Richmond County Judo Club in the 1980s

While competing himself, John was also the head instructor at various dojos in the New York – New Jersey area from the mid 1970’s. In 1997, he was asked to run NY Dojo Institute, one of the oldest dojos in the U.S.

During this time, he trained many international and national champions:

There have been many more in the 40+ years that Sensei Bassano has coached.

As stated before, Sensei Bassano began training in judo while serving his country in the U.S. Navy. Then, in 1969, he began his career with the New York City Fire Department. It was due to his position with the FDNY that Sensei Bassano was able to teach the values he learned in judo to the next generations. He always said “the discipline learned from judo made him a better person and he hoped to be able to share that with his students.”

He also used his training to become a National Advisor U.S. Police Defensive Tactics Assn. In 1997, he was an associate instructor at the FBI and the New York City Police Academy. 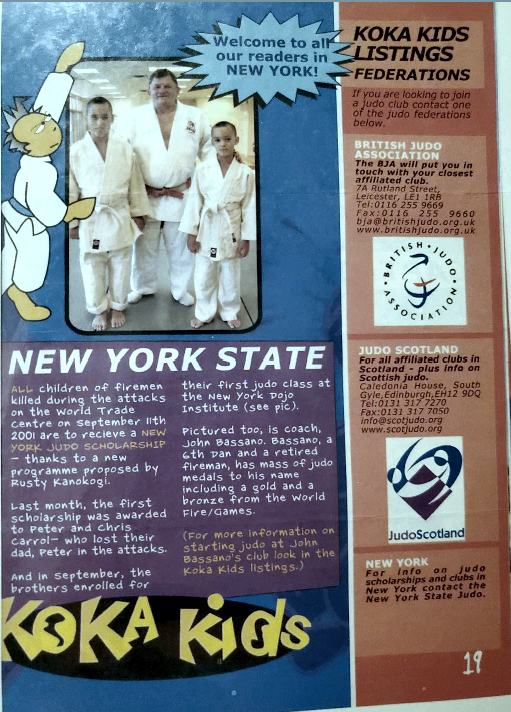 Sensei Bassano, who is also a retired NYC fireman, became part of a program initiated by Rusty Kanokogi to award scholarships to children who lost a family member in the September 11th attack on the World Trade Center.