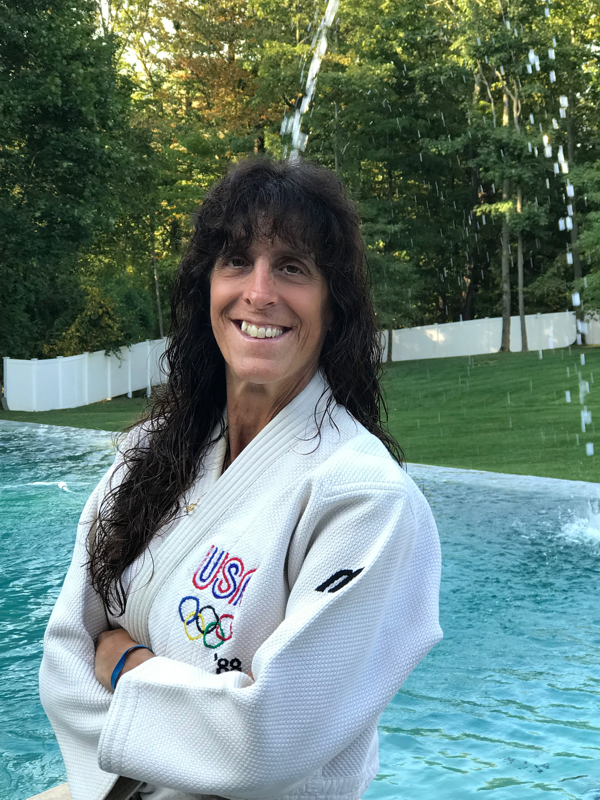 At the age of 6, Aronoff Trivella was stricken with Rheumatic Fever due to complications of Strep Throat. This disease left her paralyzed from the waist down for over a year. While being home schooled, she saw a commercial on TV for Martial Arts. Aronoff Trivella immediately fell in love with the fierce elegance of a Judo throw. At age 9, she recovered and insisted her mother let her take Judo lessons. The doctor agreed it would be good physical therapy and at 9 years of age she set off on a journey from paralyzed to pioneer of Women’s Judo.

Aronoff Trivella excelled quickly and began teaching Kata to adult judokas from as early as 12. She earned her first Black Belt by the age of 15. By 16 became a member of the All American Women’s Judo Team and held 28 major titles consisting of national and international. At 17, while competing internationally, Aronoff Trivella began fitness instructing athletes.

Starting at 12 years of age and until retirement from competition she trained with and was coached by Sensei Rusty Kanokogi who is credited with getting Women’s Judo into the Olympic Games. 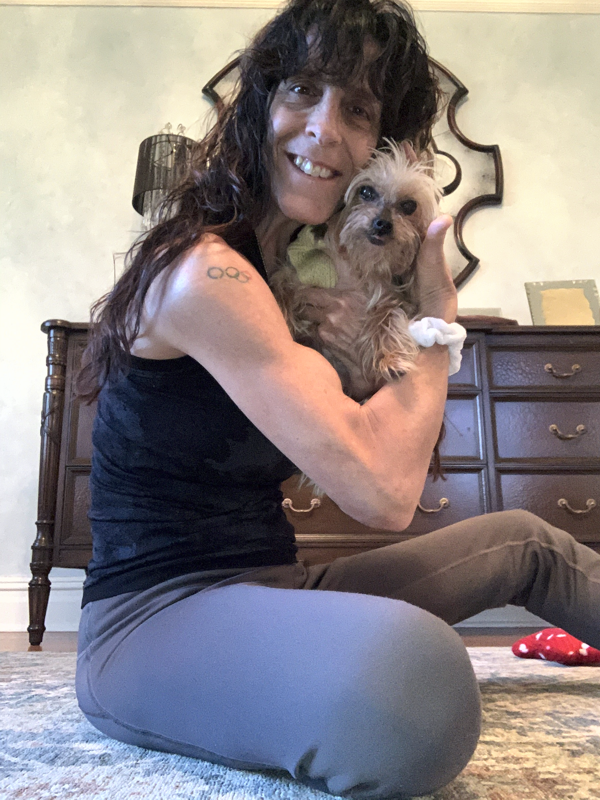 Aronoff Trivella competed in the 56-kilogram weight division. To mention a few, she earned a Bronze medal in the 1982 World Judo Championships at the age of 19 and finished 7th in the 1987 World Championships. She was a member of the historical First Women’s Olympic Judo Team of 1988 where she earned 6th place. She medaled in 14 National Championships: 12 senior and 2 junior. She is a 5 time U.S Open champion.

Aronoff Trivella was the recipient of the prestigious Olympian Award sanctioned by the U.S Olympic Committee. The award is in recognition of athletes who have made significant contributions to the various Olympic disciplines. Additionally, she was elected to the United States Judo Association Hall of Fame as an outstanding female competitor.

Other honors include the Phyllis S Harper Sportsmanship Award from the United States Judo Federation in 1984, Resolution 10-1983 from the City of Yonkers New York in recognition of her excellence and contribution to the sports world, Metropolitan Judo Association for Outstanding Female Competitor for the year 1978-1979, and Coach of the Year at the New York State Championships for the year 2019. Aronoff Trivella has been the proud founder and owner of Eve’s Ultimate Body Training LLC since the 1980s, teaching private one on one fitness and or Judo sessions as well as group. She also has created a fitness Judo workout for beginners, intermediate or advanced, using a combination of fitness exercises and Judo techniques without a partner which has been very useful during the Covid 19 pandemic. 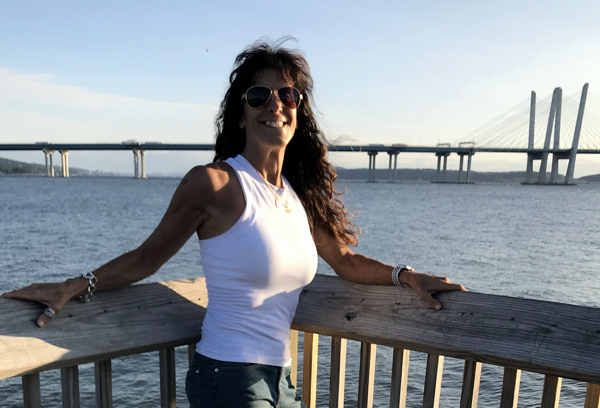