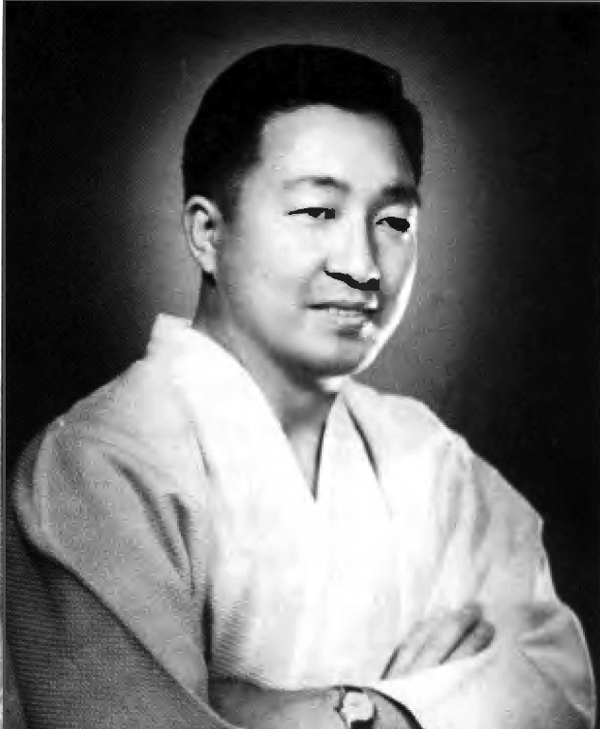 Born in San Pedro, California, in 1923, Uyeno began his Judo career at the age of 9 in Palos Verdes Dojo. During World War II Uyeno taught Judo for two years in the Poston Relocation Center and while there, in 1943, he received his sandan.

Judo in the U.S. A Century of Dedication, by Michel Brossue and David Matsumoto, on page 99. 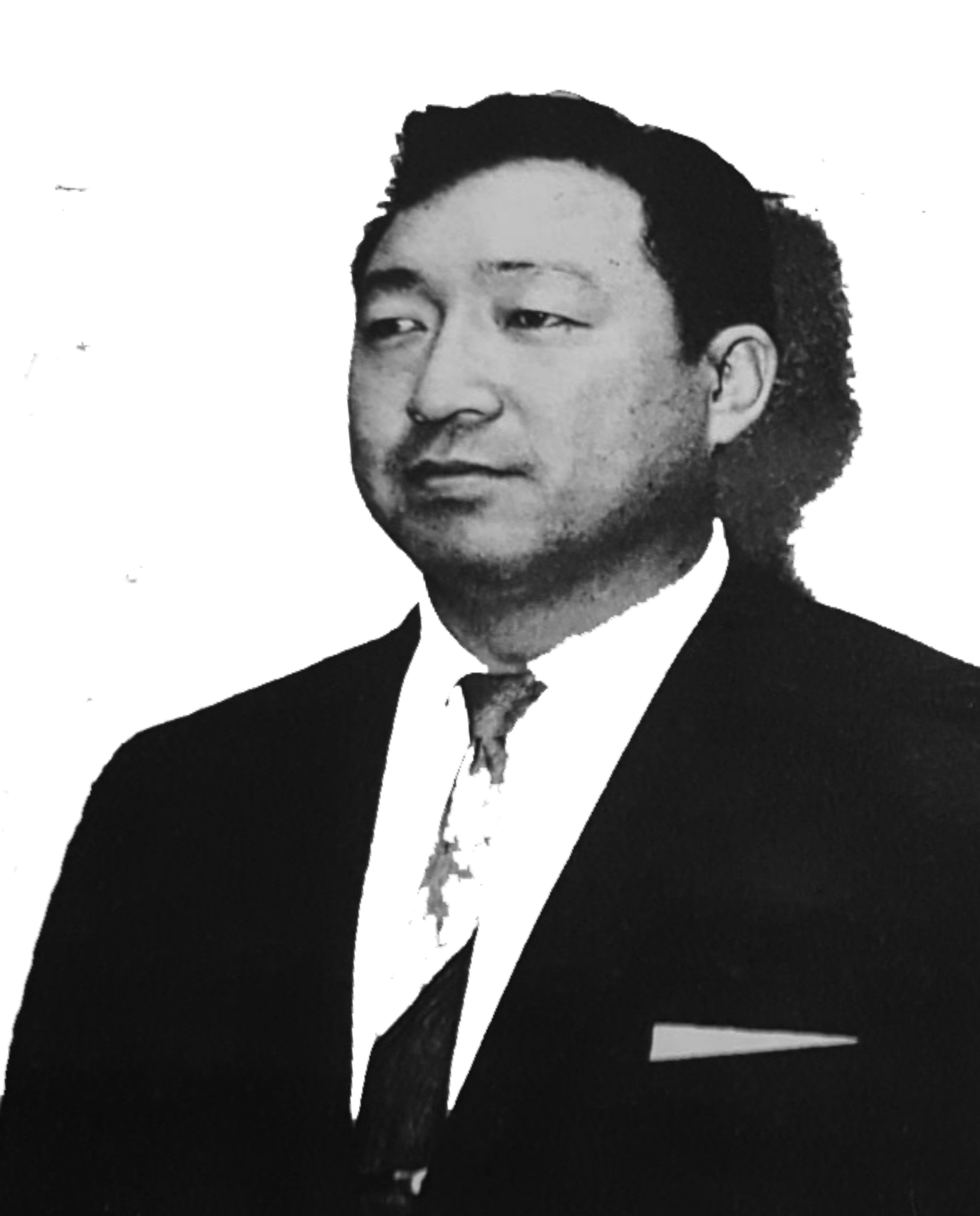