To USJF and Mrs Julie Koyama

Thank you so much for supporting my judo training and travel. I would like to especially thank you for not just one, but two Sanix opportunities. 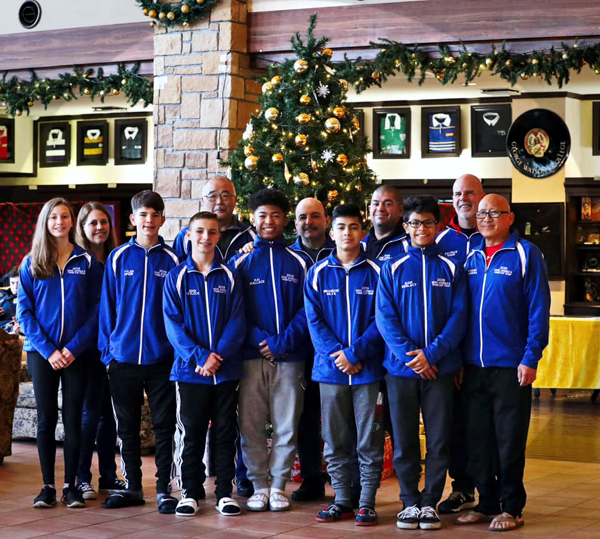 I love the Sanix trip. The judo I experienced on the trip was unlike anything I see in America. The judoka were extremely respectful and had clean judo. There was a lot of tecnique put into their judo and they did not use strength, but instead, skill. I love the fluidity of judo there. It is not choppy, as one technique flows into another to create beautiful and effective judo. The other great thing is that having the opportunity to go two times on this trip, I am able to see the improvement I have made. Last year, my judo was pretty rough and choppy. After experiencing such skillful judo on last year’s trip, I came home and worked on my technique.

I trained drills that would help me to get fluid judo to fight like the judoka I worked with in Japan. I also worked with some black belts who I knew were very skilled to help me develop fluid judo. Then, thanks to you and USJF, I was able to go back to Japan and I saw a lot of improvement. I did much better in the practices and tournaments. I could tell my judo was much smoother than last year and was much more like the Japanese style of judo I want to have. It was amazing to be able to see how my hard work had paid off. I would never have had that opportunity if not given the chance to go on the Sanix trip for a second time. 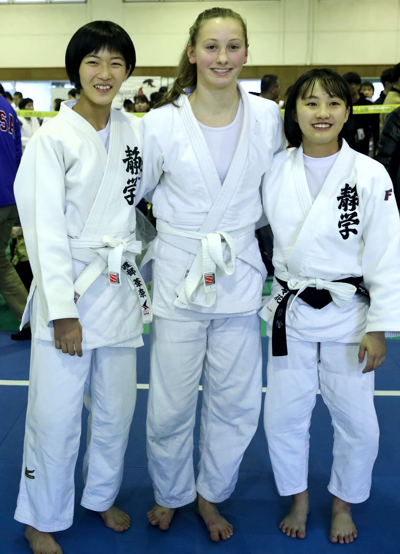 The Sanix trip was not only a great judo experience, but a cultural one as well. It was amazing to get to go into the city and see what everyday life looks like for people living on the other side of the world. In addition, this year, I went to numerous temples, shrines, and museums. I got to learn about a lot of Japanese culture by going to these places. Furthermore, I was able to stay in Tokyo for an extra day and got to see the Kodokan, the Senso-jil temple where judo was born, and Shihan Jigoro Kano’s grave. That was huge for me, such a spiritual thing to be able to visit the homeland of judo and seeing where judo originated, were it is most predominant now, and where the founder of judo now rests. The trip was absolutely amazing. Thank you so much for supporting my judo journey and not only giving me one Sanix opportunity, but two. Thank you!