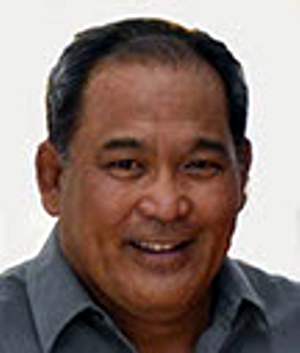 Beginning his judo journey at the age of 4 under the tutelage of his father, Ben Palacio, Mitchell continues to be a presence in the development of judo in the United States.

First excelling in judo competition as a youth then going on to coaching, and teaching as a young man, and now as seasoned veteran he is still giving back by administering

His record speaks for itself as one can see below. What is missing however is the drive and knowledge he continues to bring to judo even after having accomplished so much. In the 90’s he was even president of the USJF but after that stent he continued and is currently the chairperson of the Teachers Institute and responsible for many programs that bolster the image of the USJF and American judo. There is no doubt that Mitchell Palacio has earned a place on the fall of our hall of fame not only as a competitor, but as one of our great leaders in judo

Contributions to the Sport of Judo