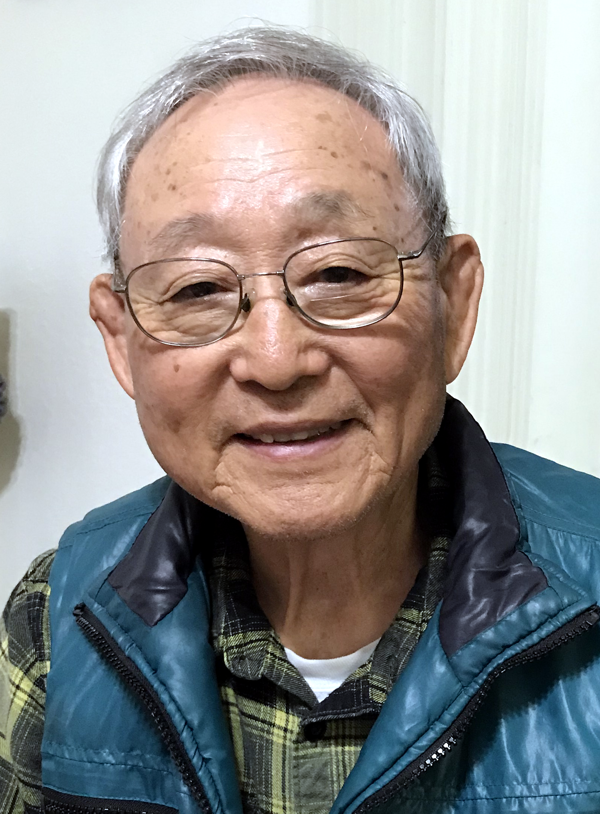 In 1957, Haruo came to the United States and settled in Loomis, California. At that time, he was a first degree brown belt. In 1959, he started a Judo club for Auburn Parks & Recreation, and in 1962 he began teaching Judo at Aerojet in Sacramento.

In 1965, Haruo went to the Sacramento Judo Club to train under Ben Campbell, who was team captain for the first U.S. Olympic Judo team at the 1964 Tokyo Olympics. 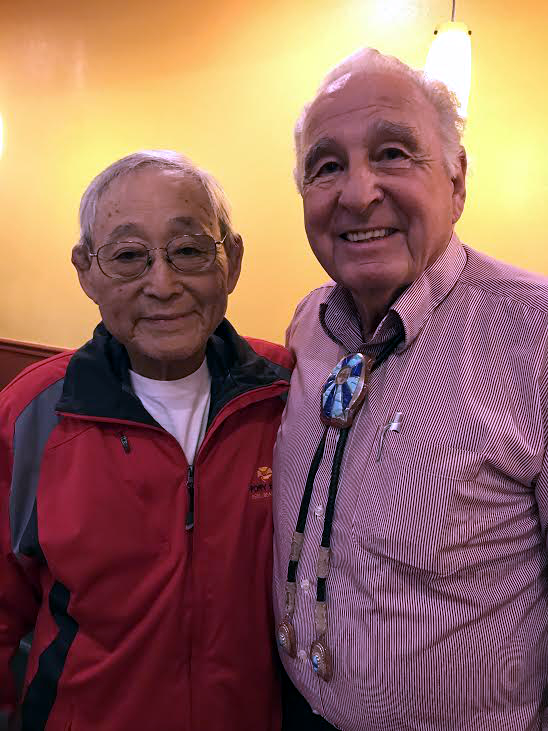 Makimoto Sensei was also teaching a judo program at Sacramento High School in their Visual and Performing Arts Center. He taught at the high school from 1999 until the school closed in 2003.

Makimoto Sensei has produced hundreds of Judo champions throughout the years. 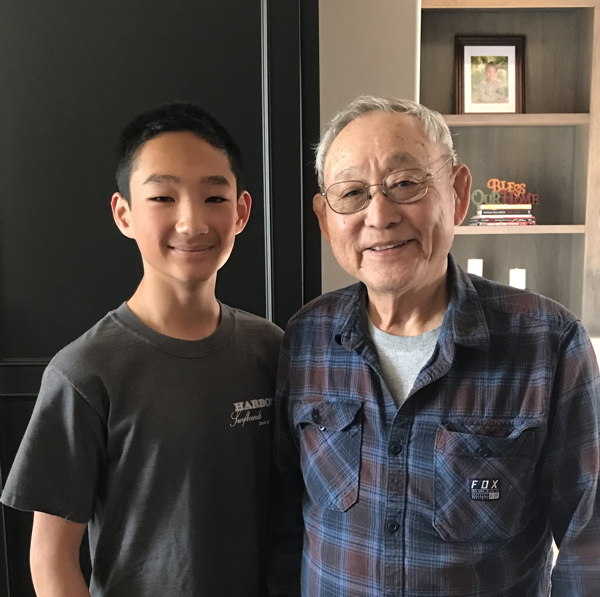 Haruo Makimoto with his grandson, Sebastian.

Haruo Makimoto passed away peacefully at home on February 12, 2020 in Sacramento, CA at the age of 79 after a long battle with pancreatic cancer.

Here is a link to an obituary for Haruo Makimoto