I would like to start by just saying “Wow! What a great first international experience!” Not only did I get to spend and entire week doing judo in Japan, but the cultural experience was like no other. I was extremely impressed with Japan and its customs. It was a great experience that I took so much from and will never forget. 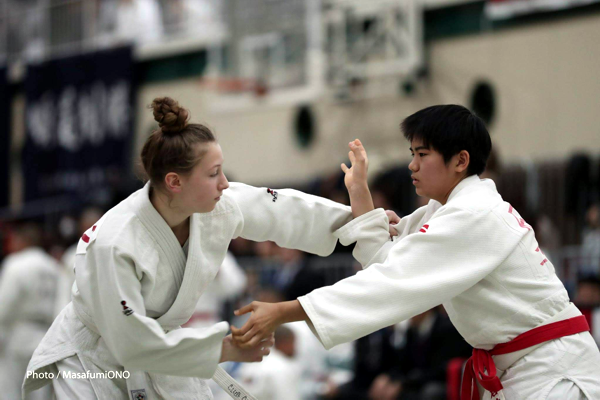 In the first practice at Global Arena, in Fukuoka, we did red belts, an exercise in which red obi (belts) are given to judoka. Those with the belts are expected to practice randori until told to remove their belt. I, wanting to be chosen stood in the front, and when I was given a belt, I was ecstatic and quickly took my spot on the mat. The first few matches weren’t my best, but after I became adjusted to the different style of fighting, I improved. I could feel myself getting influenced by my competitors’ light, fast, and clean fighting. My middle matches were my best. I still got thrown some, but a lot less than in the beginning, and had started evening out the matches, getting throws of my own. It was amazing getting to fight so many players from different countries. By the end, I was exhausted, not to mention, with some pulled ribs and a tweaked neck. When I had finished, I had been practicing for 40 minutes straight with no breaks, ten 4-minute rounds of randori. But I would have done it again any day, and in fact, I did. The next day, I did it all again. It was equally tiring, but the techniques and strategies I learned will stay with me forever. In addition, I was able to learn a more efficient way to off balance an opponent from Japanese heavy weight, Ryu Shichinohe. The technique applies to both forward and backward throws and is something I will definitely use in my judo. While we participated in numerous tournaments and practices, I believe red belts was the most valuable practice of the whole trip. I know that I will never forget the competitors’, fluency, their speed and cleanliness. I will probably spend years striving to be as smooth fighting as those who I practiced with in Japan. 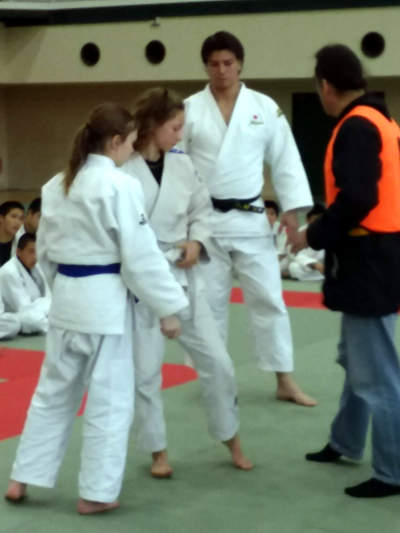 In addition to spending time at camps and practices, we also participated in a variety of cultural experiences. We went shopping in Fukuoka and saw mountains and forests full of bamboo while driving through the city. It was really beautiful, and a unique experience. Then, in Taisei, we met some students at Taisei Junior High School. They were part of an English class there and were very fluent. They were extremely nice and welcoming. With them, we participated in a mochi festival, where we pounded rice into mochi and were able to sample a variety of flavors including soybean, seaweed, and daikon. 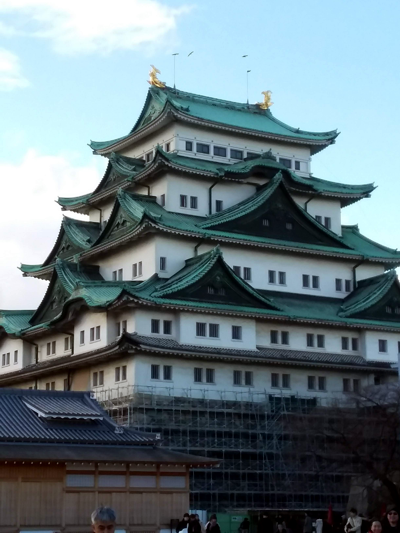 Then, we visited Nagoya Castle, famous for the 2 golden kinshachi, characters that are similar to dolphins, located on the roof of the main building. Finally, we went shopping in Osu, a shopping district in Nagoya. I was amazed by how many shops there were and how they all managed to be packed. You could find anything you wanted there. There were clothes shops, restaurants, cafes, bakeries, convenience stores, antique shops, a stamp store, and so much more. It was a lot of fun being able to see such a variety of Japanese goods everywhere we went. But the best part was everyone’s attitude. They were very nice to us, suggesting local favorite shops, and helping us with directions. There were “please’s” and “Thank you’s” and “Excuse me’s” everywhere. Here in the United States, when you walk by someone on the street, there’s just an awkward silence. I love that in Japan, no one is shy to say hello.

There is so much respect everywhere you go, not only towards others, but towards nature, buildings and land as well. Everything is very clean and litter just doesn’t exist. They have a true appreciation of everyone and everything around them, something I believe we in America could use a little more of. 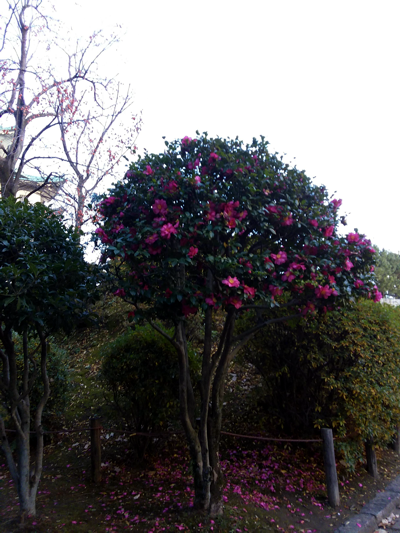 Overall, I loved every second of the trip and probably had some of the best moments of my entire life there in Japan. I have wanted to go to Japan to train and compete since I started judo at the age of five. Now that I have been able to go, my life has totally been changed. I have not stopped thinking about the experience and at home, I am using all the china, bamboo, and chopsticks I got. Plus, my room now has Japanese goods scattered about. I could not think of a better way to spend a week. And over that time I was in Japan, I learned a lot not only about judo, but about Japanese culture as well. 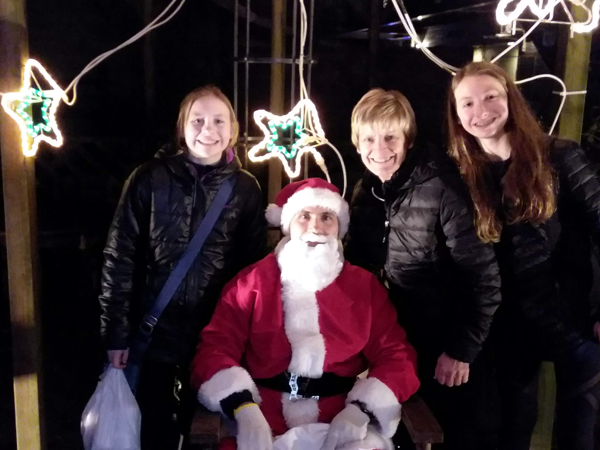 Another thanks to everyone who has helped me to be able to go on this trip. Especially Saito sensei, USJF, Konan Yudanshakai, coach Lynn Roethke, my parents, and all the other people who have supported me throughout my judo journey so far.