The 2018 USJF/JA Summer Junior National Tournament is over and the results are in. The Konan Judo Association hosted the event in Grand Rapids, Michigan. The results of the tournament have been posted.

The Jack Hatton and Harun Bogdanic Judo Clinics took place on the 5th and the 7th of July. They were IJF elite training camps with two very accomplished judoka sponsored by Konan and Michigan Judo.

The On 6 July 2018, nearly 50 Judoka from all across the country participated in an unique clinic taught by Sensei Susumu Takahashi, 7Dan, IJF-A International World Referee, and Kodokan Instructor. Takahashi Sensei is also the Director of Academic Affairs for Daito Bunka University in Tokyo, Japan. (See a fuller report here)

The 2018 USJF/JA Summer Junior National Tournament opened on Saturday with an opening ceremony including the presentation of awards. 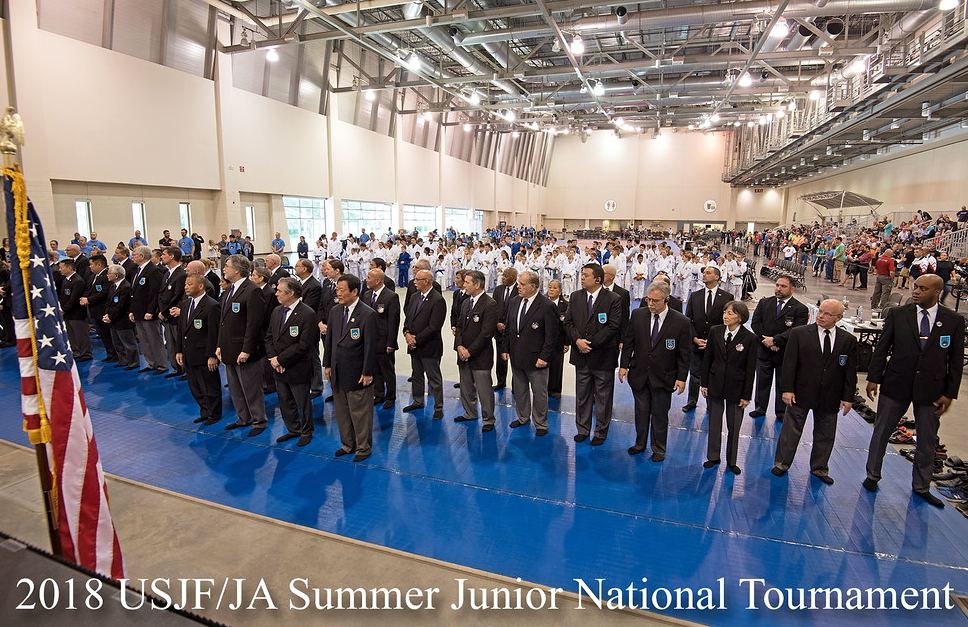 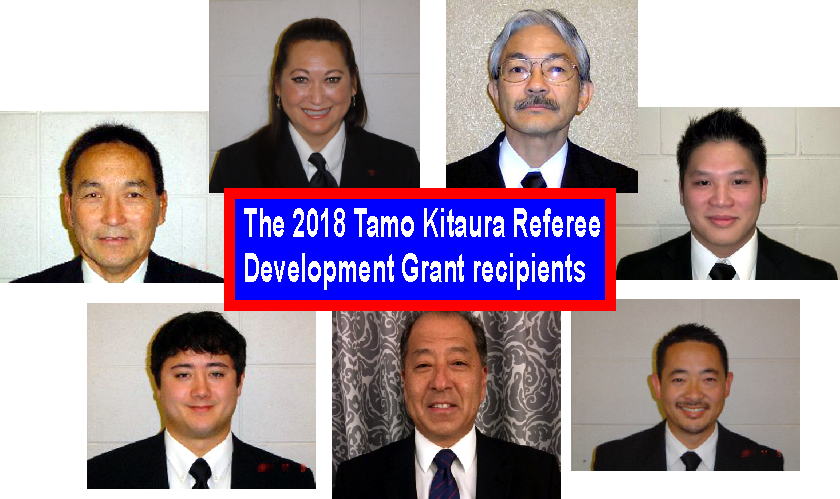 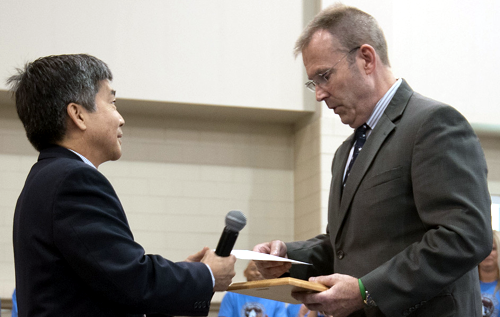 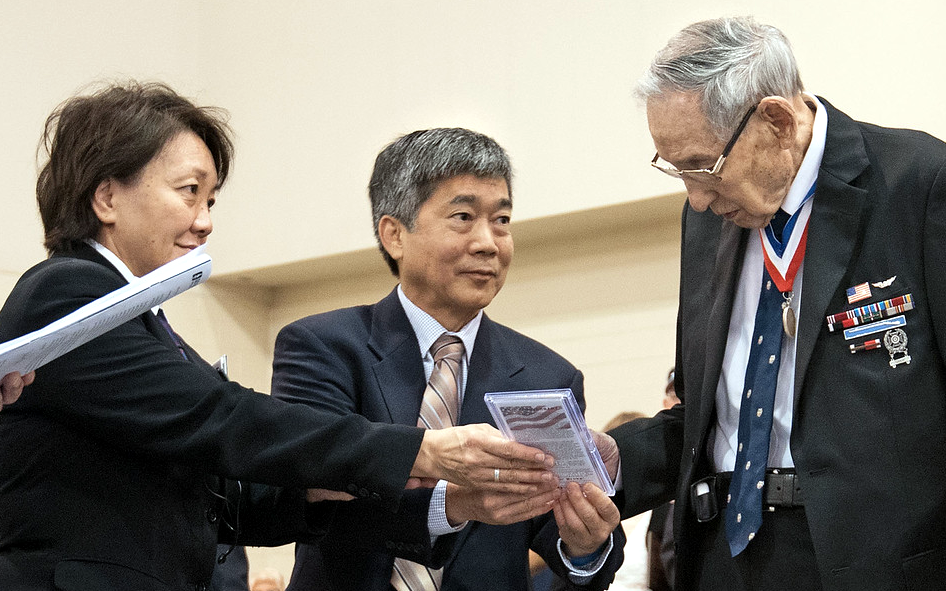 Miki Takemori and Mark Muranaka presenting the “Go for Broke” award to Virgil Nishimura, a representive of the famous 442nd Regimental Combat Team.

The “Go for Broke” National Education Center celebrated their 75th anniversary this year and donated a special Liberty Torch Judo patch to each winner in every category of the competition. In the letter to the organizers, they said “In a time when the United States openly doubted the loyalty of Americans of Japanese ancestry, thousands of young Japanese Americans enlisted from both Hawai’i and the continental United States … They believed in the higher ideals of the nation … These young Americans of Japanese descent would go on to become one of the most highly decorated unit of its size and lemgth of service in American military history.” President Harry Truman spoke to the unit on the White House lawn, saying, “You fought not only the enemy but you fought prejudice, and you’ve won. Keep up that fight.” They had demonstrated courage, sacrifice and loyalty – the same values which all of the judoka competing display and embrace. The message from then to now is “Show respect, compete with spirit, and ‘Go for Broke’.” 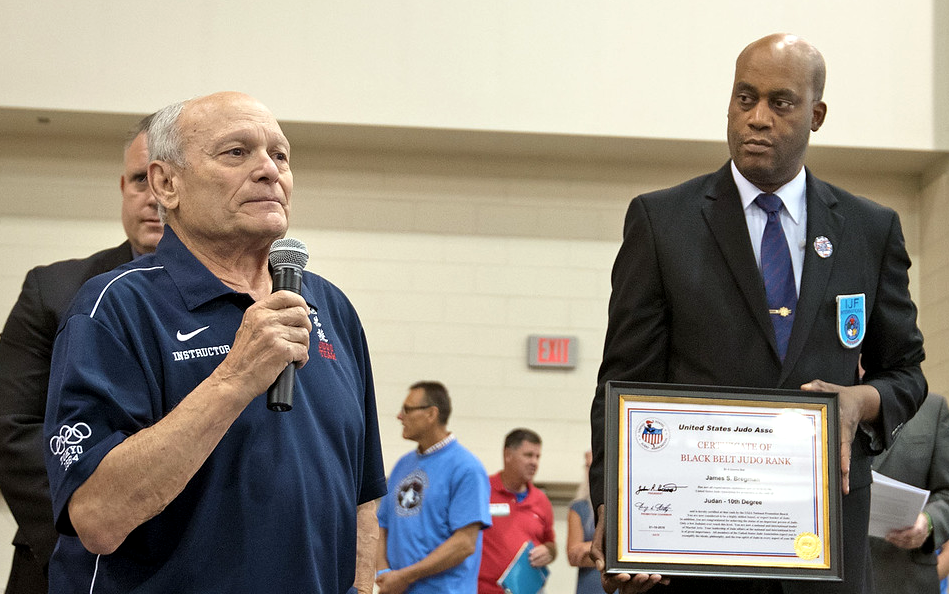 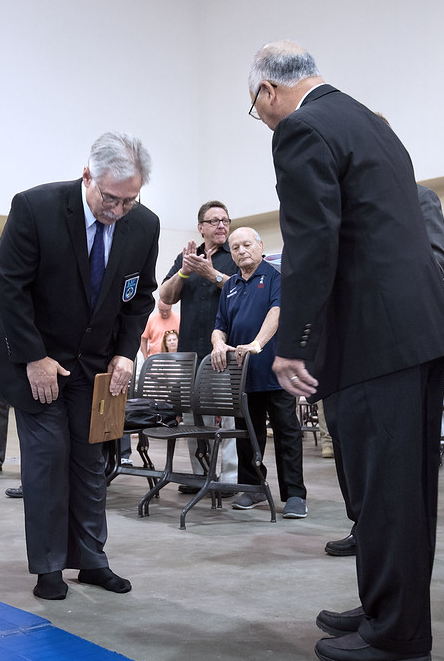 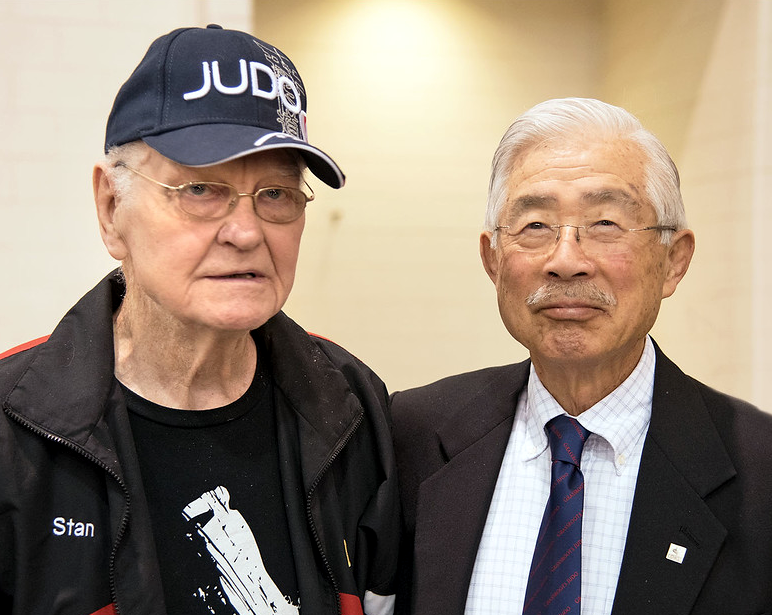 The Konan Lifetime Achievement Award was presented to Stan Sochanek and Jongoon Kim with the most sincere gratitude for their contributions over the years.

The results of the tournament have been posted. 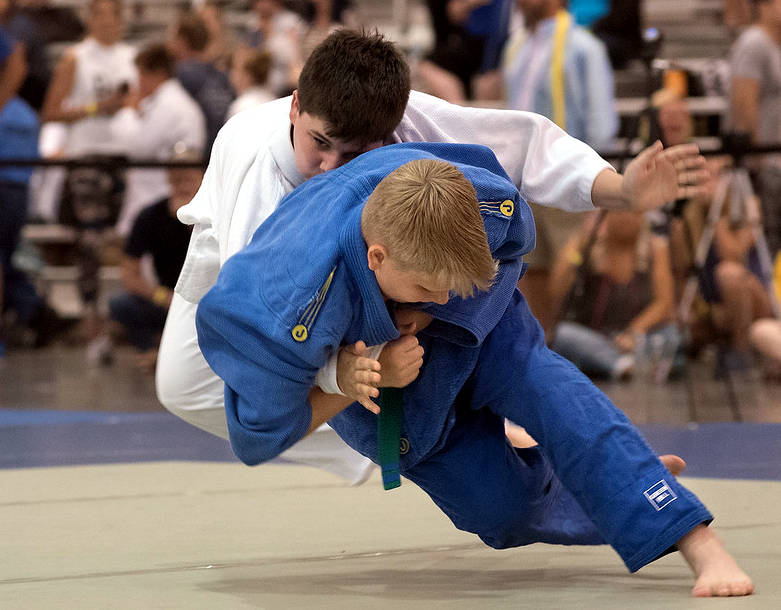 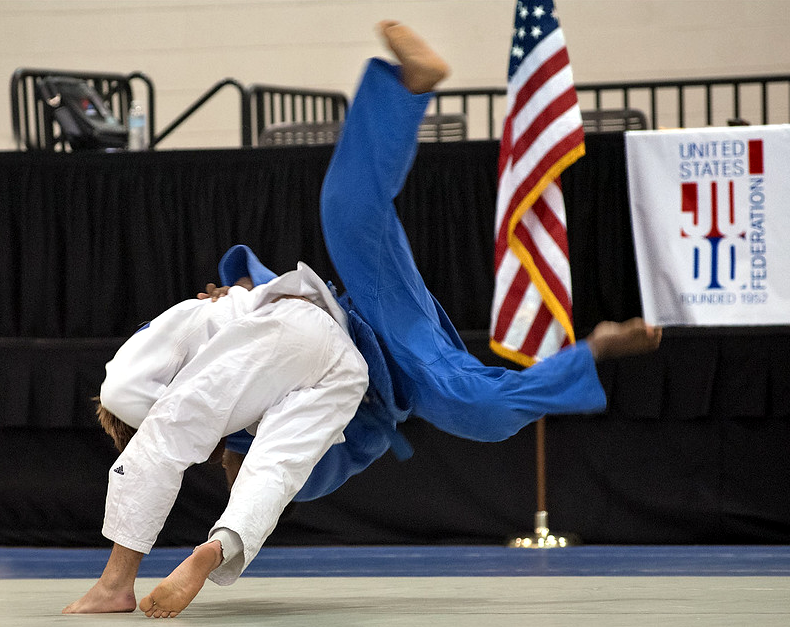 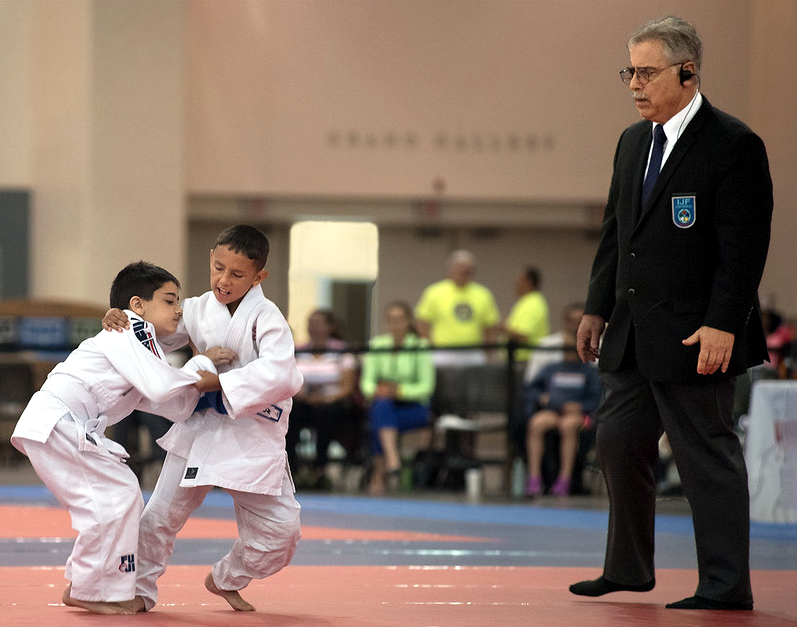 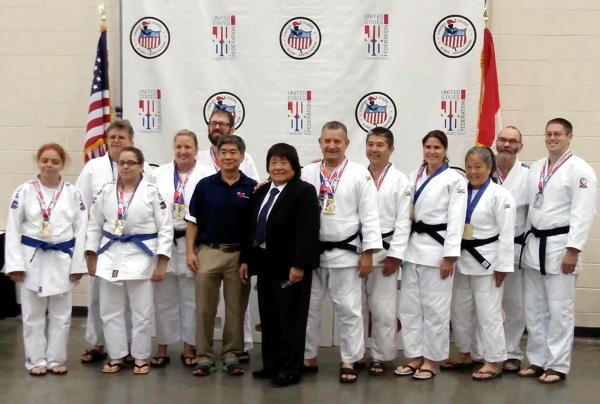 © 2018, Felix Lanier provided all these photos from the 2018 USJF/JA Summer Junior National Tournament