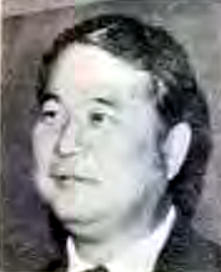 In the 1970s to the 1980s, Inouye Sensei served for 14 years as the President of the Judo Black Belt Association of Hawaii. He was also featured in Black Belt Magazine. In 1972, Inouye sensei, began negotiations with the Oahu public schools athletic directors to start a pilot High School Judo league. Three years later in 1975, Judo was officially adopted as a public high school sport and exists to the present day with a State Tournament.