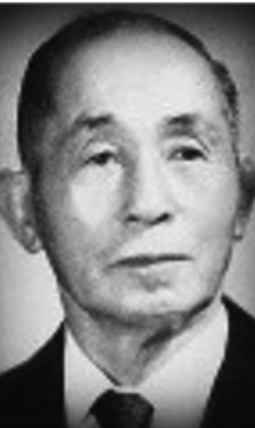 Seigoro Murakami established the first dojo in the San Fernando Valley of Southern Calfornia in 1921.