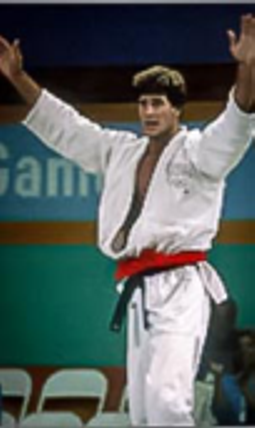 In 1984 he won the silver in the under 86 kg (Middleweight) division. He was the first American and graduate of Mather High School to receive an Olympic silver medal in judo.

He also won a bronze medal in the 1983 World Judo Championships.