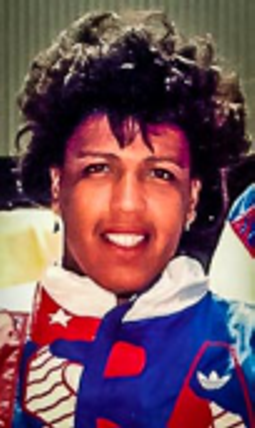 Castro is rather tall at 6 feet 2 inches (1.88 m) and had a competitive weight of 190 lbs. In 1977, at the age of 17, she made history by becoming the youngest woman to win the International Championships. She is an 11-time national champion who competed against the likes of fellow American Maureen Braziel during her competitive career. She won the open weight class but gained silver at the 1987 Pan American Games, losing to Nilmaris Santini. She won 3 world championships by the time she went to the 1988 Olympics where she won a Bronze Medal and was coached by Rusty Kanokogi. This ended her competitive career. She was elected to the USA Judo Hall of Fame.