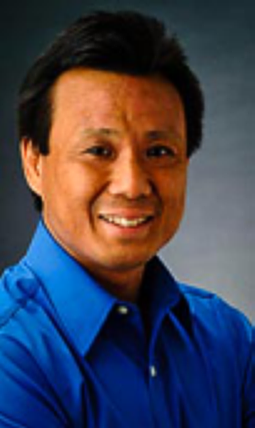 Kevin Yoshimi Asano (born April 20, 1963) is a retired judoka from the United States, who won the silver medal in the men’s extra-lightweight competition at the 1988 Summer Olympics. On his way to capturing the medal he beat Shinji Hosokawa, who was the reigning world champion and 1984 Gold Medalist. Asano came close to winning the gold medal, but lost it on a one-point penalty to Kim Jae-Yup of South Korea.

Asano graduated from Pearl City High School in Hawaii in 1981, studied Japanese and trained in judo at Tokai University for two years, then went on to study at San José State University where he graduated in 1989 in Accounting. In 2008, Kevin Asano’s autobiography, Step Onto the Mat: Journey to True Success, was published by White Mountain Castle Publishing, LLC. He co-founded Pacific Rim Legacy Group, a financial planning organization and Personal Transformation International, a 501(c)3 organization. He has served as President of Hawaii Judo, Inc., the state judo governing body of USA Judo and President of the United States Judo Federation, a grassroots national judo organization. He is also the head instructor of Leeward Judo Club in Hawaii.