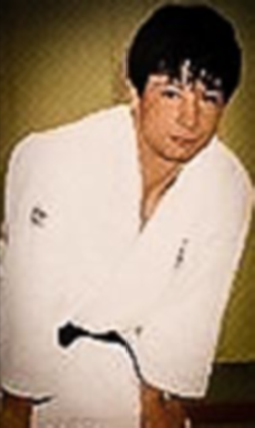 Joseph Paul Wanag (born August 2, 1966) is an American judoka. He trained under Kiyoshi Shiina. In 1992, he competed as member of the judo team representing the United States at the Olympic Summer Games held in Barcelona, Spain. He is a native of Wilton, Fairfield county, Connecticut, and graduated from Saint Lukes School in New Canaan. He is a World University champion, Pan-American champion, has placed second in the 1991 World Championships, US Open champion, Collegiate Champion, and is many times a National champion. Joseph appeared in numerous publications including Judo Journal Newspaper and United States Judo Federation Newspaper.