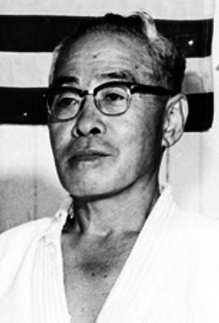 In 1976, he and two other local residents — Genkichi Okazaki and Kizo Suzuki — were honored by the emperor of Japan for their contributions toward promoting Japanese martial arts in Hawai’i. Each was awarded a kun rokuto zunihosho (sixth class order of sacred treasure) medal.

His association with the Shunyo Kan Judo Club dates back to 1919 or one year after he came to Hawai’i from Fukushima, Japan, at age 16.