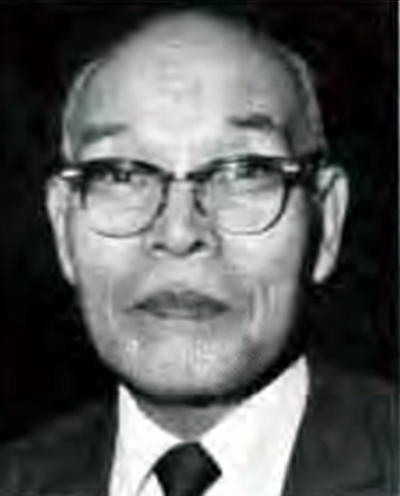 Among the papers Jerry Hays unearthed was an extract from a book with brief biographies of judoka.

The archive produced a number of articles in which Hideo Hama was mentioned. (Thanks to Jerry Hays for searching.)