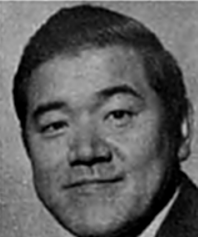 Okamura co authored a book in 1960 called How to Improve Your Judo. Okamura was awarded an 8th dan in judo. 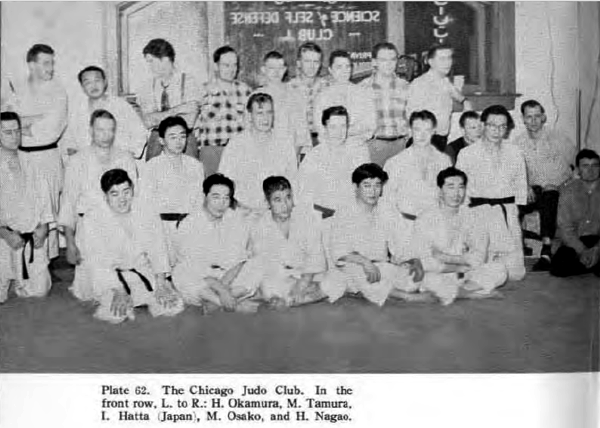 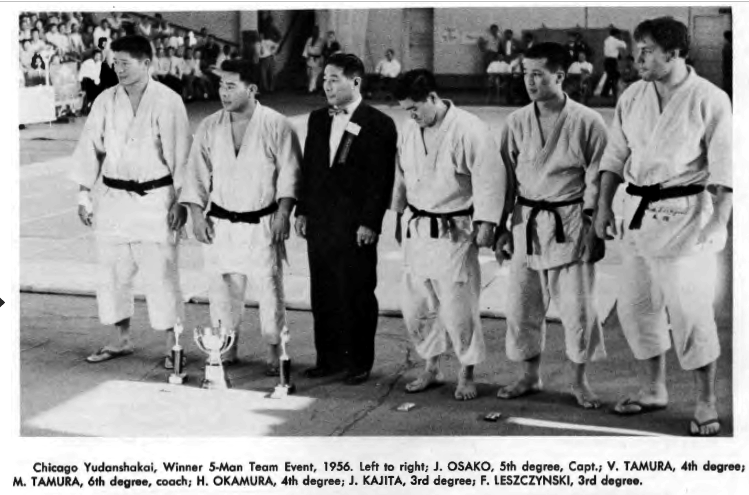 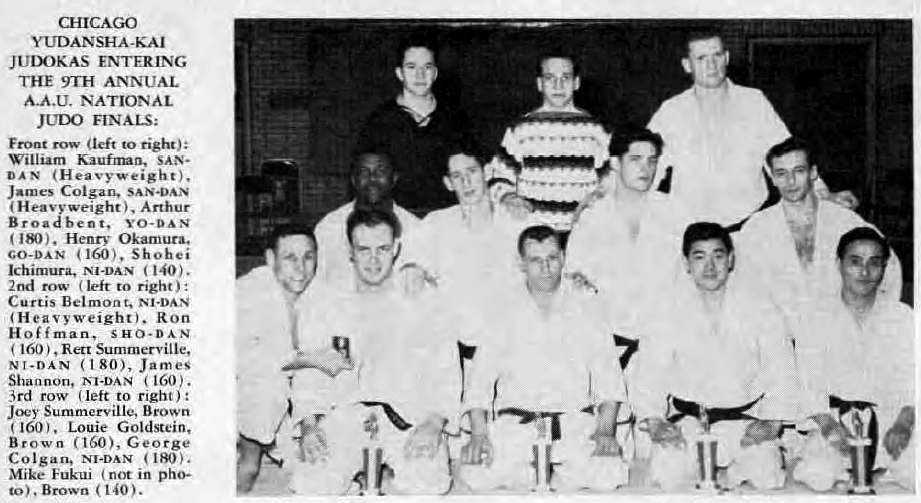 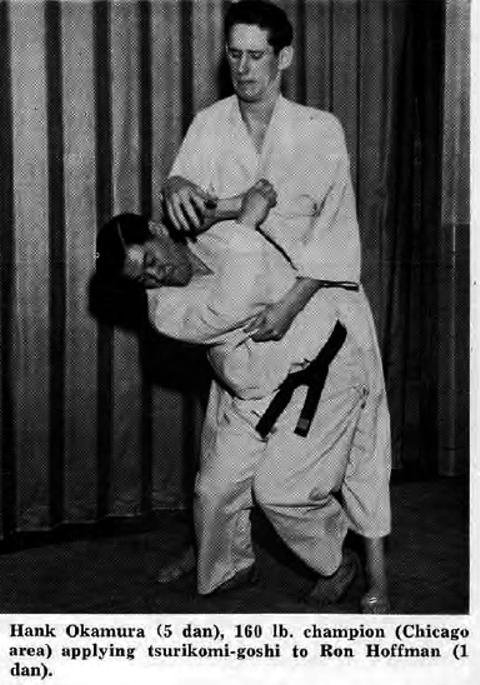 Okayuma lived in an internship camp during world war II

Henry K. Okamura had been a judo champion for much of his life when a stroke felled him in 1993. After a life of activity that earned him the highest-ranking judo black belt in the United States – and the presidency of the Chicago Judo Black Belt Association for 30 years – his sudden idleness hit him hard. “After the stroke he had a difficult time,” said his wife of 52 years, Mitsuko. “He couldn’t walk at all. For 12 years I took care of him. It was difficult for me, but everything is in your attitude and he felt the same way.”