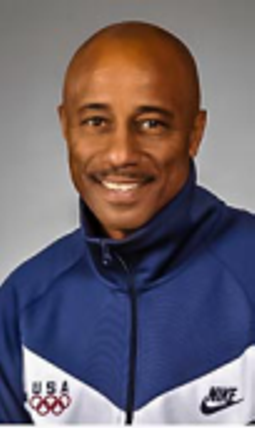 Edward (“Ed”) J. Liddie (born July 21, 1959 in Union City, Georgia) is an American former judoka. He represented his native country at the 1984 Summer Olympics in Los Angeles, California and was the bronze medalist in the men’s extra-lightweight division (– 60 kg). He also won judo medals at the Pan American Games in 1979 and 1991. He teaches at the United States Olympic Training Center in Colorado Springs, Colorado. He was named as a finalist for the USOC Paralympic Coach of the Year. He would serve as a coach for some Olympic Judoka such as Taraje Williams-Murray.