Paul K. Maruyama has been feted in Asian Avenue Magazine one of the Asian American Heroes of CO in 2017.

Read the article reproduced with permission from Asian Avenue Magazine 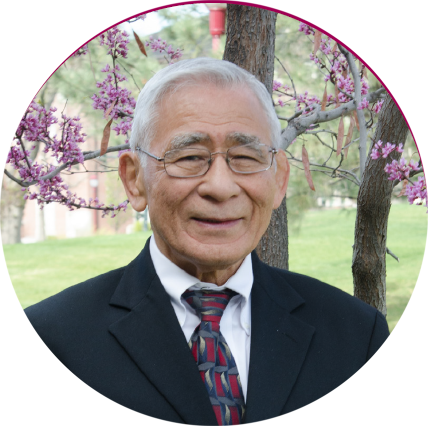 A member of the first U.S. Olympic judo team, founding member of the Japan-America Society of Southern Colorado, and a retired U.S. Air Force intelligence officer, Paul K. Maruyama’s service has touched lives all over Colorado and around the world.

Paul has called Colorado home since 1973. He was assigned to the U.S. Air Force Academy in Colorado Springs following a tour of duty in Southeast Asia. At the Academy, he taught Japanese and combative courses, including judo, boxing, wrestling, and unarmed combat.

Read the rest of the article …