By Chuck Medani, for the USJF

Paris, February 10, 2017. The city of lights is cold and overcast. But it’s still Paris, with its charm, the river Seine, and the law that says drivers must miss pedestrians by at least a meter (it’s a major sport here). 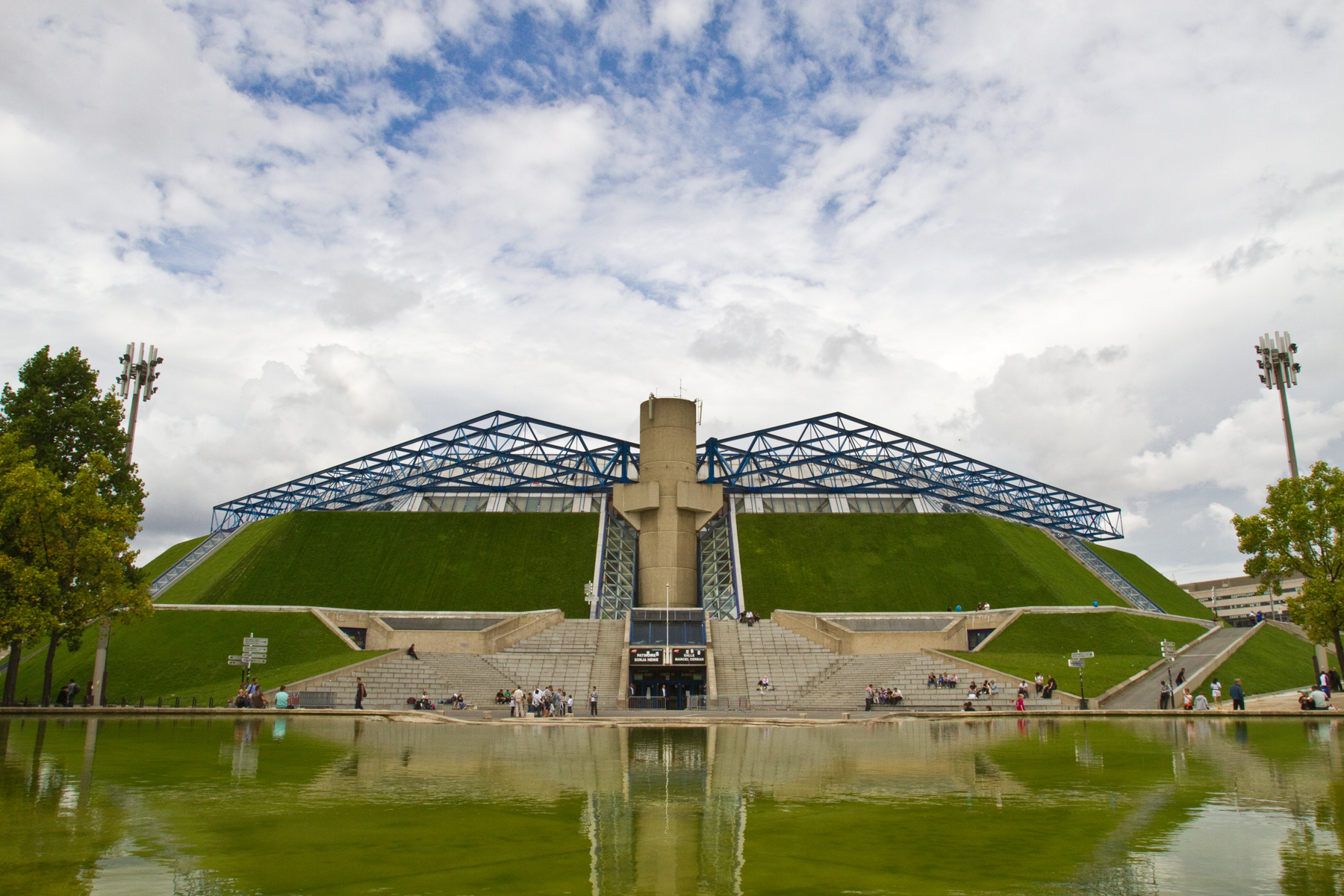 At the AccorHotels Arena (formerly the Bercy Arena), just a couple of kilometers up the Seine to the southeast, preparations are being made for the 2017 Paris Grand Slam judo tournament, the first major event in the 2017 – 2020 Olympic quadrennium.

Formerly known as the French Open, the Paris Grand Slam is widely considered to be the toughest tournament in the world except for the World Championships, to be held later this year in Hungary.

This year’s Paris tournament is big: 440+ international-level judo athletes from 60 countries and 4 continents.

And the US is here in force. Fifteen athletes, ranging in experience from one- and two-time Olympians, all the way to relatively inexperienced competitors, all in the search for medals in the international judo tour, with all seeking upward progression in the world rankings of the International Judo Federation (IJF).

The IJF officials and coaches from around the world kicked off the formalities today with the official draw. And although you might think of this as an extremely boring process, the IJF, not unlike the NFL, has raised the production values to a point comparable to the NFL’s college draft.

Thumping sports music, videos, welcoming speeches, reviews of rule changes, and – oh, yes – the draw – a visually vivid, dynamic computerized distribution on the video screens around the room accompanied by even more thumping music, followed by a cocktail hour, make this one of the events to attend to see and to be seen.

Luminaries such as Olympic stars Yasuhiro Yamashita and Neil Adams, the well-known head of all IJF referees Juan Carlos Barcos, and of course the President of the IJF, Marius Vizier, meet and greet old and new friends as photographers and videographers record it all.

The U.S. team is coached by Jhonny Prado and Justin Flores. They will manage the difficult task of coaching the men and women of the team who have vastly different levels of experience and international success, and train in many different sections of the U.S.

After the draw, Prado and Flores were able to take a bit of time from their innumerable tasks for a couple of thoughts about the Paris Open and their team:

Tomorrow’s women’s competition begins with Kate Bouyssou at -48 kg, Angelica DelGado at 52 kg, Marti Malloy at 57 kg, Amelia Fulgentes at 63 kg, and Hannah Martin at -63 kg. For the men, we will have Adonis Diaz at -60 kg, Ryan Vargas at -66 kg, and Alexander Turner and Bobby Lee at –73 kg.

The Paris Grand Slam is all set to begin!