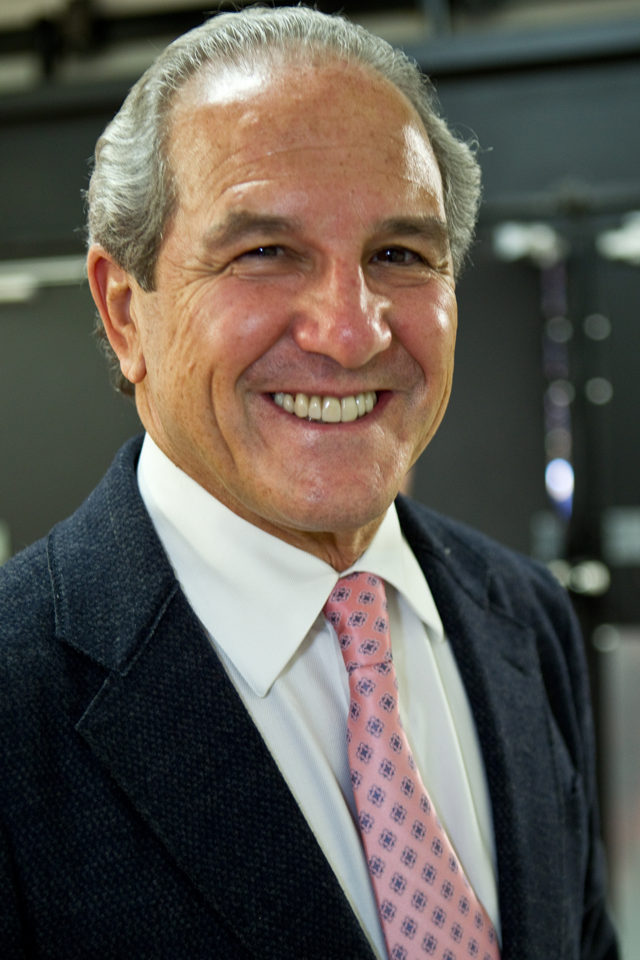 In the afternoon of the second day of competition, he was eager to discuss the new rules being rolled out for the first time at the Grand Slam level of international judo competition.

Mr. Barcos, could you talk about the new rules being used for the first time here at the Paris Grand Slam?

“We had a very interesting test (of the proposed rules) in Lisbon with more than 220 male players, and afterwards in the women’s tournament Sofia, Bulgaria. And of course, Paris is a Grand Slam, with 420 athletes – this is great.

“My personal feeling is that we are on a good (track). Our spirit is that judo must be spectacular, giving more chances for those who want to throw their opponent. And that means to get the score. And this is fundamental for our sport, trying to avoid (penalty) tactics and strategies that are very good but the final goal is to throw the opponent and try to get ippon.

“Of course now we’ve simplified the terms: Ippon and waza-ari, waza-aris accumulating like the former yukos, along with the waza-aris all together, We have tried to simplify the image of our sport for everybody: the public, the media, the sponsors, to show that our sport can be so nice, so beautiful to watch, because the beauty of our sport obviously is in the techniques.

“We believe that we are, as I said before, on the right track. Of course we will need to make some adjustments after the World Championships in Budapest, and we’ll make definitive rules for the whole Olympic period up to Tokyo 2020.

“What I can see here is that the attitude of the players is very positive, very dynamic. They are not thinking of getting a shido (penalty), but thinking about throwing the opponent. Honestly, I believe that (the development of) these rules have been supervised by so many strong people like the president of the Kodokan Mr. (Haruki) Uemura, Mr. (Yasuhiro)Yamashita, Mr. (Neil) Adams, Mr. Yaskovich, a lot of world champions, Olympic champions, the IJF Education Commission, the Sports Commission, the Refereeing Commission, and after a lot of discussion and a lot of different opinions, I think we are planning to create some rules that can be very positive for our sport.”

Is there anything particular that is successful about this program this weekend at the Paris Grand Slam?

“Yes. For me, it is the spirit of the players. It is totally positive, to try to get a result. Second, the average of the scoring is unbelievable – it is near 90% for positive scores, with only 10 % penalties in all the fights, which is amazing. Rio was very successful, but there was a maximum of 80% of positive scores.

“Of course, we prepare a statistical report in every event, taking into consideration the number of scores, number of penalties, golden scores, the (duration) of golden scores, to be sure that what we are doing is something that can improve our judo level.

“So I strongly believe that we are in a very good situation, and I am convinced that making some small adjustments can make it even better when we start the definitive rules for the future after the world championships.”