It is with a heavy heart than I inform you that Colonel Charles (Chuck) A. Neuendorf, USAF (RET), USJF Rokudan, has passed away. 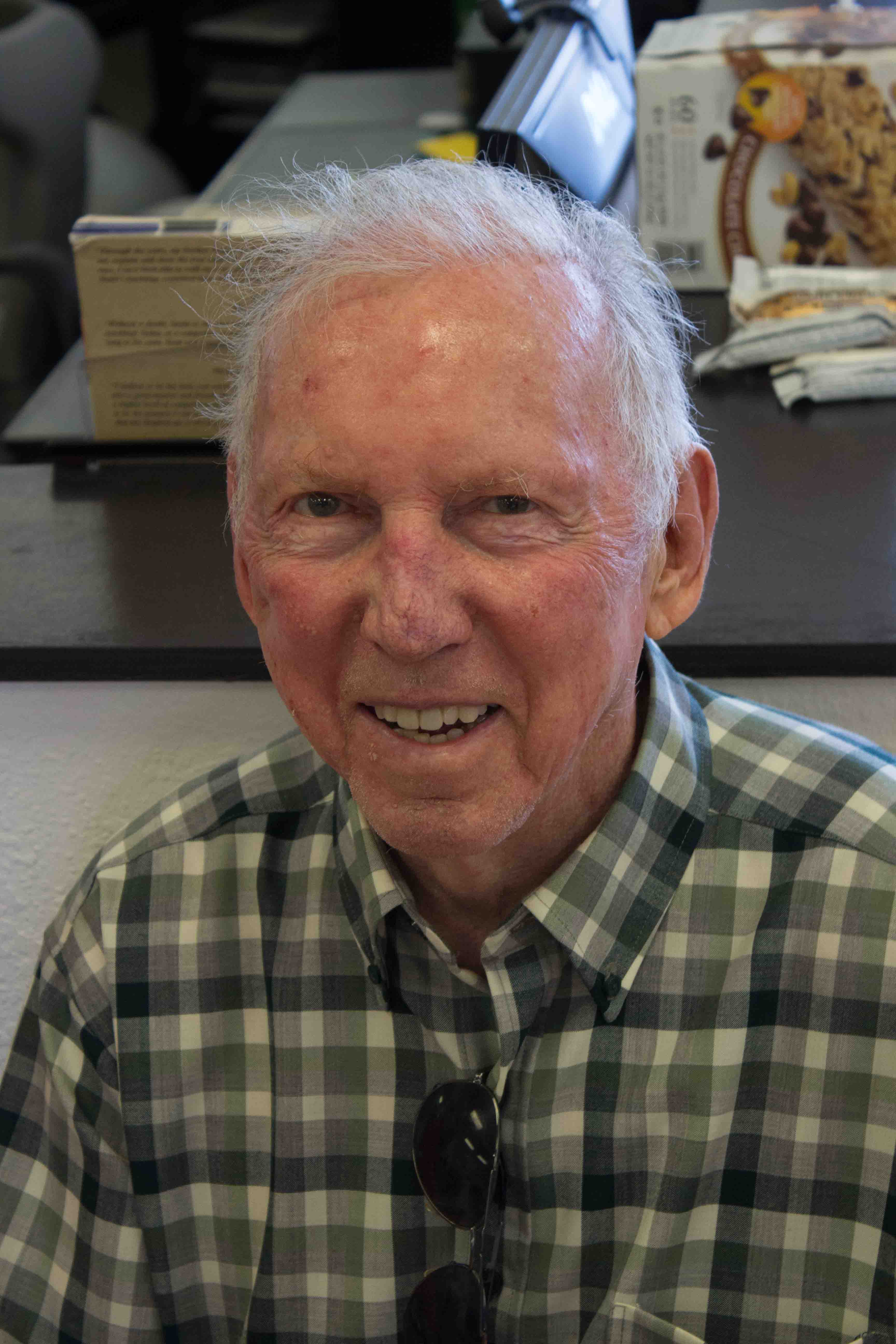 Chuck started judo while stationed at Wright-Patterson Air Force Base, Ohio, during the 1960s. From 1969 until 1997 he was a member of the Naval Training Center, San Diego, CA judo dojo. From 1998 until present, he was a member of Heisei Judo Dojo, Chula Vista, CA.

He won the USA Judo Outstanding Master Competitor in 2003. In the last few years of his life, he won many Master Division titles.

Many judokas do not know him, as he kept a very low profile, but many judokas have benefited from his funding of the USJF B.C. Dage Corporation Athlete Travel Grant, the USJA and California Judo, Inc.