Academic Scholars of the Year Oishi 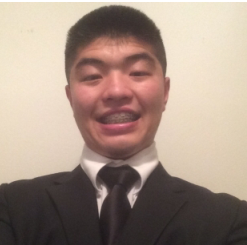 He has experience in many different aspects of judo, competing in national and regional shiai competitions, a certified N3 national referee, as a shodan he teaches shonen and yonen classes and he competes in all seven katas.

He is on the Varsity Boy’s Volleyball team, heavily involved with the Japanese and Ecology Clubs at school, a member of the California Scholarship Federation and a tutor after school.

He started Judo at the age of five.

Judo has taught him lessons on and off the mat, sportsmanship, dedication and appreciation. It has allowed him to experience travel and friendship, all of which he wants to get others to experience as well. 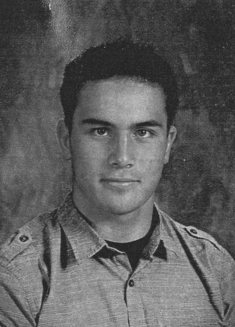 He has a 4.0 grade point average, including advanced courses.

In the Band (marching, concert, jazz, basketball prep), plays piano, Varsity Football, and he is an Eagle Scout.

He began Judo in 2006, and he placed in many events local and national, winning a medal in four.

He writes that he would not be the person he is without the influence of his instructors, coaches and other students. 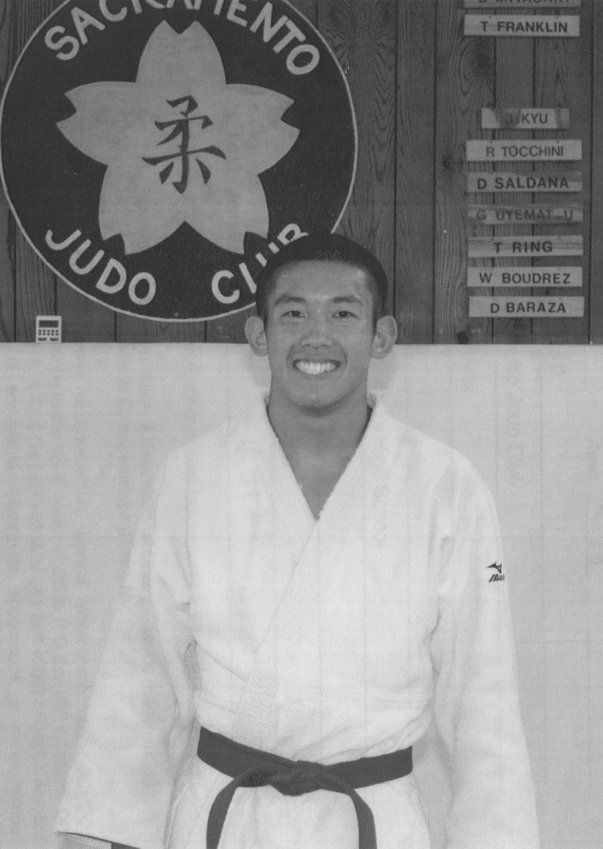 He began Judo when he was eight years old. Ten years have brought him to local, regional and national tournaments. He has refereed since 2013.

He was on the wrestling team and captain in his senior year and he ran cross country.

The lesson of Judo was to see “how he could improve” and has applied it to other aspects of his life – to fix errors and not give up on long-term goals.