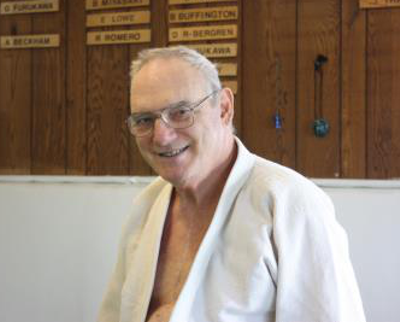 He was born in Manhattan, New York, the son of Harilaos and Genevieve Piperakis. Costa attended High School in New Jersey and graduated in 1951. After he graduated from High School, Costa joined the United States Air Force and faithfully served his country for 20 years. While in the Air Force, Costa was stationed in Offutt AFB, Omaha Nebraska, Vandenberg AFB, California, Hill AFB in Utah, Naha, Okinawa Japan, Charleston AFB, South Carolina and probably his favorite tour of duty was time he spent in RAF Station, Feltwell, near Cambridge England. This is where he met Cynthia Hewings, the love of his life.

Costa and Cindy were married less than one year after they met and have been together for 55 years. Cindy traveled with Costa during his military career and during that time they raised 3 wonderful children. Their eldest son Philip and his wife Laura reside in Fairfield. Their middle child Lisa and her husband Bob live in Tucson, Arizona. Their youngest daughter, Jennifer and her husband Josh reside in Kalispell, in the beautiful state of Montana.

Costa developed many hobbies and interests during his life but he was passionate about Judo. At the age of 27 he began that journey at the Offutt AFB Judo club in Omaha, Nebraska in 1959 with Mel Bruno as his Judo instructor. He attained the level of black belt in 1965 while he was stationed in Okinawa. Later he was also an assistant instructor at Lompoc and UC Davis Judo Club. In 1987 he joined the Sacramento Judo Club as an instructor and eventually reaching 5th dan.

Costa also loved creating and caring for his vast collection of bonsai plants and was always trying to create lovely works of art from a variety of species, including a pomegranate bonsai he was working on.

A graveside service will be held at Sacramento Valley National Cemetery, 5810 Midway Road in Dixon, California on Wednesday, April 22, at 2:30 pm. Following the service, the family will have a reception at St. Peters Parish Hall, located at 105 South 2nd Street, Dixon, California.