An Inspirational Clinic with Kevin Asano

“You don’t have win a gold medal, to know what it feels like to be a gold medal winner in your heart” is the message Kevin Asano brought to City College of San Francisco.

On Saturday, January 25th 2014, CENCO and HOKKA yudanshakai co-sponsored a clinic featuring Mr. Kevin Asano, the current USJF President. As many know, Sensei Asano won a Silver medal in the 1988 Olympic games in Seoul, Korea. At the clinic, Sensei Asano taught his version of Yoko Tomoe Nage, as well as a few variations. Sensei Asano also showed some techniques and exercises that judoka could practice to help them perfect their Yoko Tomoe Nage. The second portion of the clinic was focused around Okuri Eri Jime, the sliding lapel strangle, and how to transition into other chokes and arm bars. 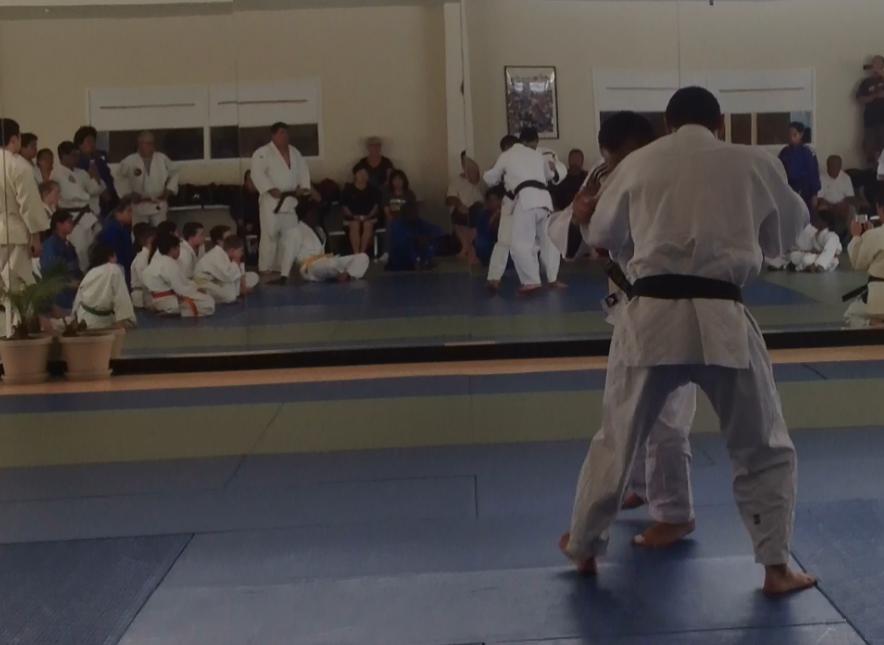 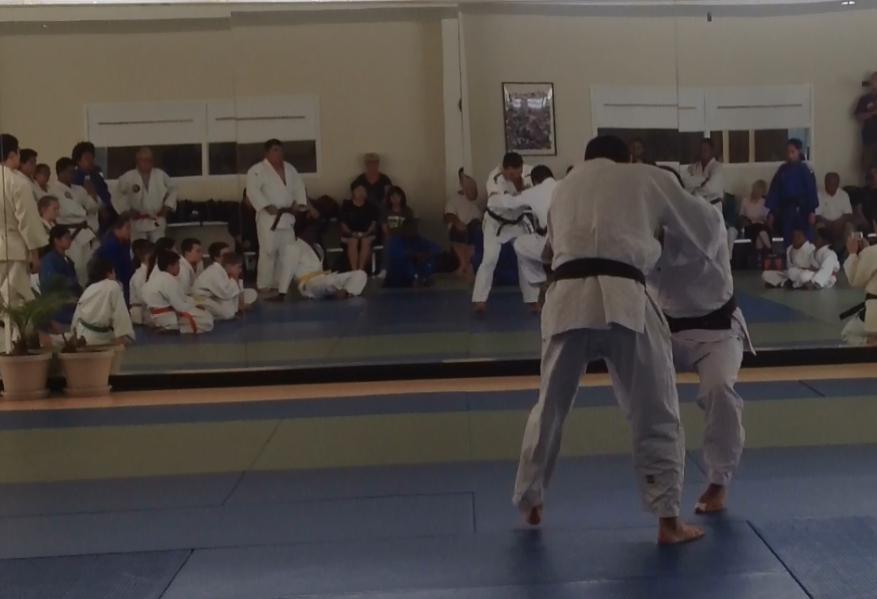 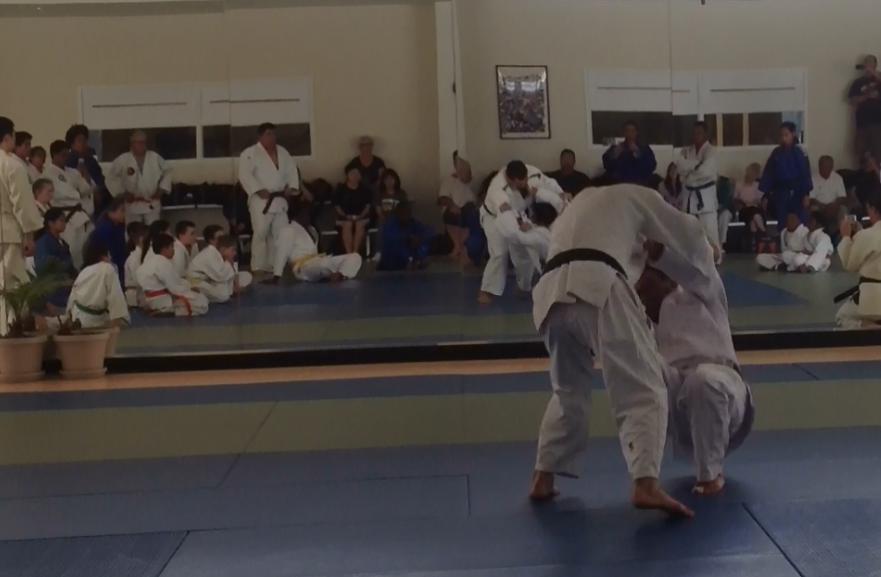 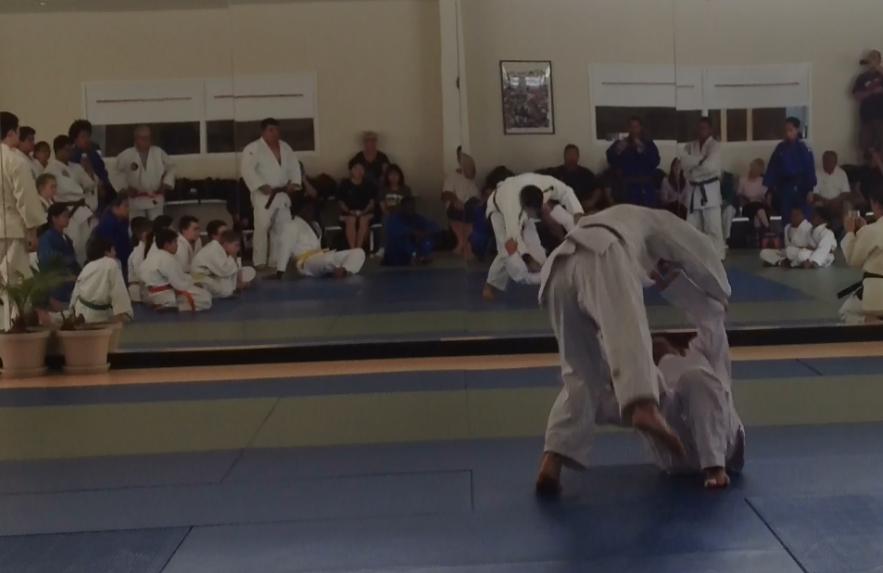 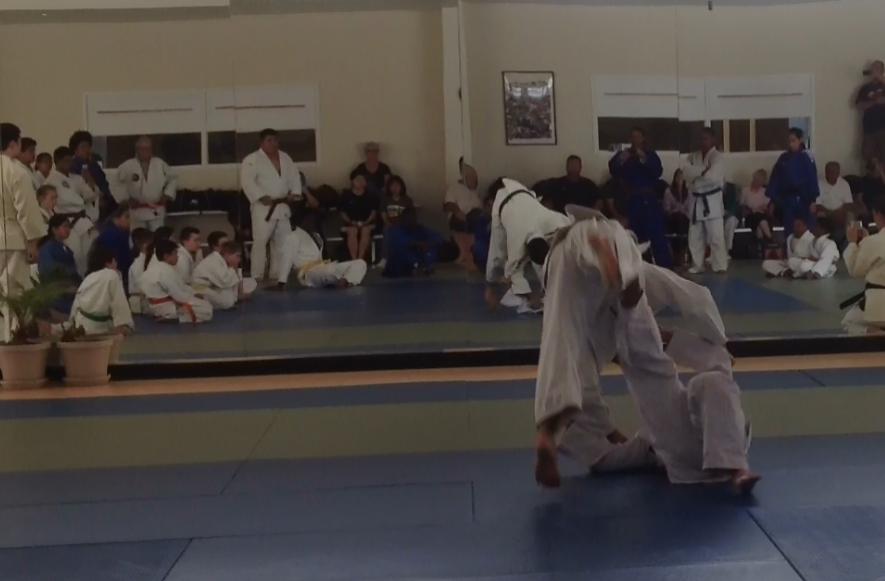 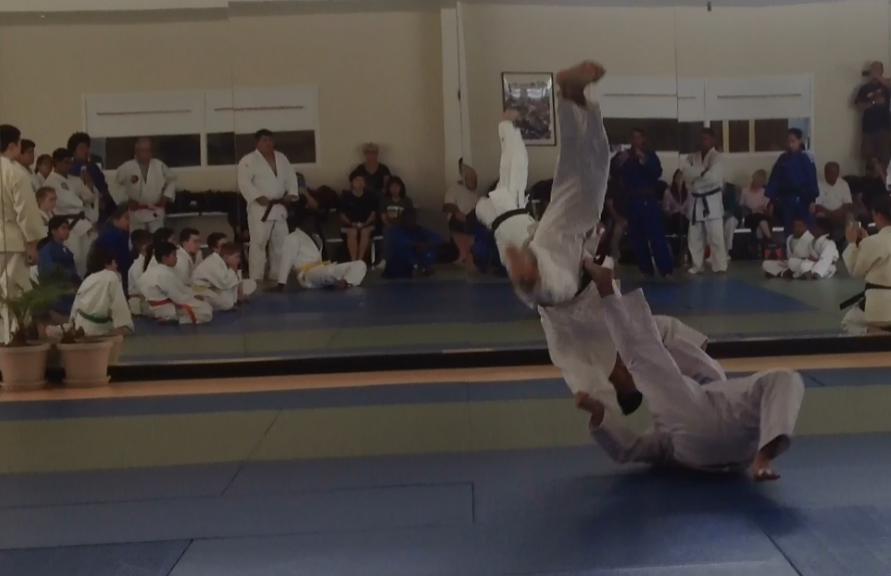 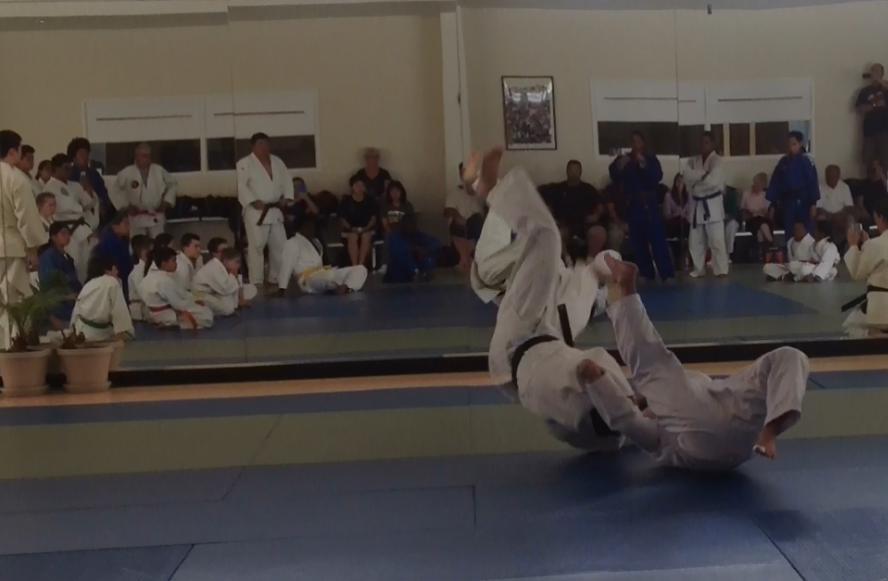 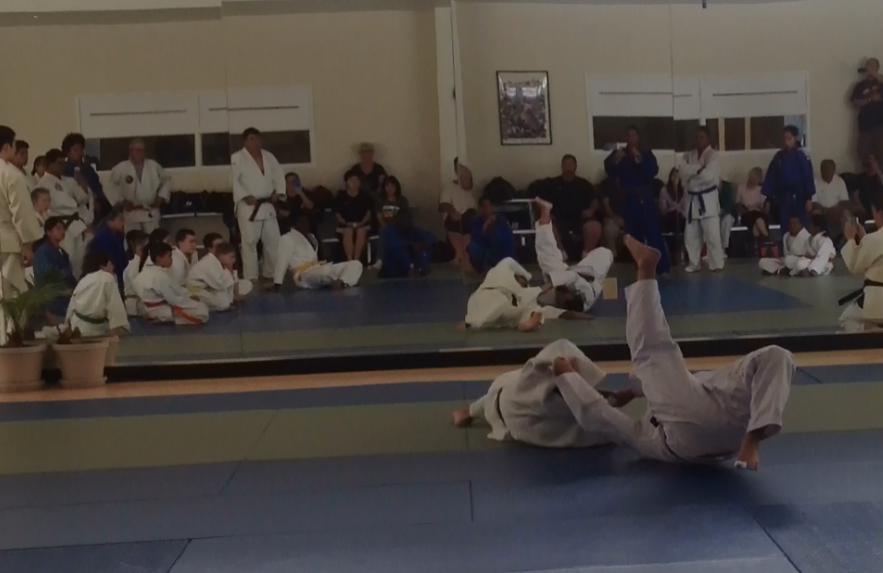 At the end of the clinic, Sensei Asano talked about the sacrifices he and other Olympians willingly make on their path to the Olympics. Both master and junior judoka sat enraptued while Sensei Asano recounted each of his matches from the 1988 Olympic Games. One of the stories that stood out was how Sensei Asano had lost his fnal match to the Korean, Kim Jae-Yup. 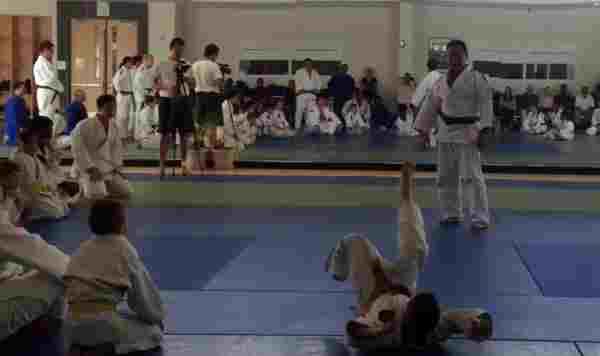 Sensei Asano’s passion and love for Judo were evident to all as they listened to the details of each fight. Toward the end of his stories, Sensei Asano’s eyes welled up as he spoke of family, friendships and people that shaped his life. The stories were both awe inspiring as well as motivational. I couldn’t help but think that one day, in the not so distant future, another judoka, with tears in their eyes, will be telling a story about how Sensei Asano motivated them to with the gold!