Thanks to the USJF for supporting our 19th Maccabiah Judo Team.

There were 80 countries represented and over 8,000 athletes here (6,000 from countries other than Israel over 2,000 from Israel as host country) in total. There were 170 judokas in the judo competition. 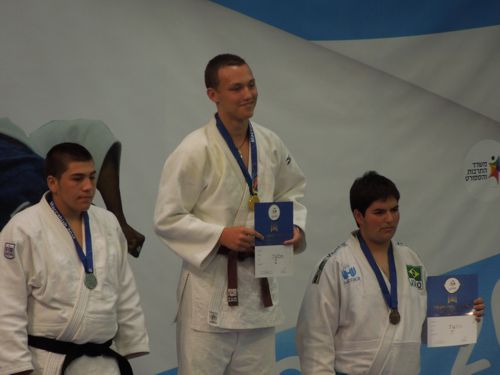 Adam Moyerman – bronze medal 73 kg. lost first match to Russia 3 penalities to one, then defeated two Israelis, first one by 2 penalties second for bronze medal in osaekomi for ippon 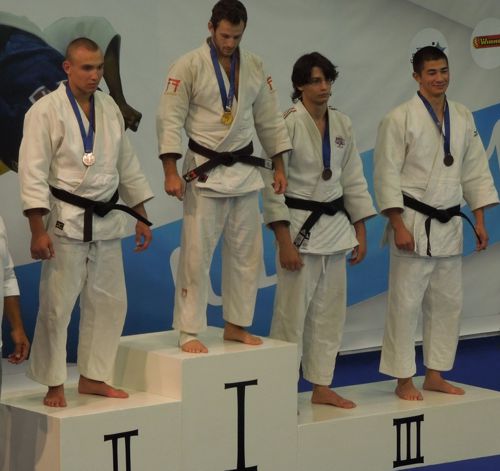 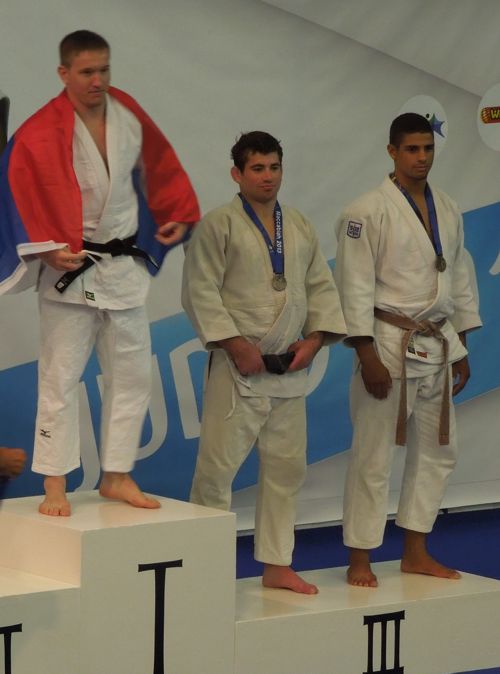 Lou Moyerman over 60 age group 100+ gold medal. He defeated Larry Levine silver medal from Chicago in a best of three, each match by ippon o soto gari. They dedicated their matches in honor of Irwin Cohen. 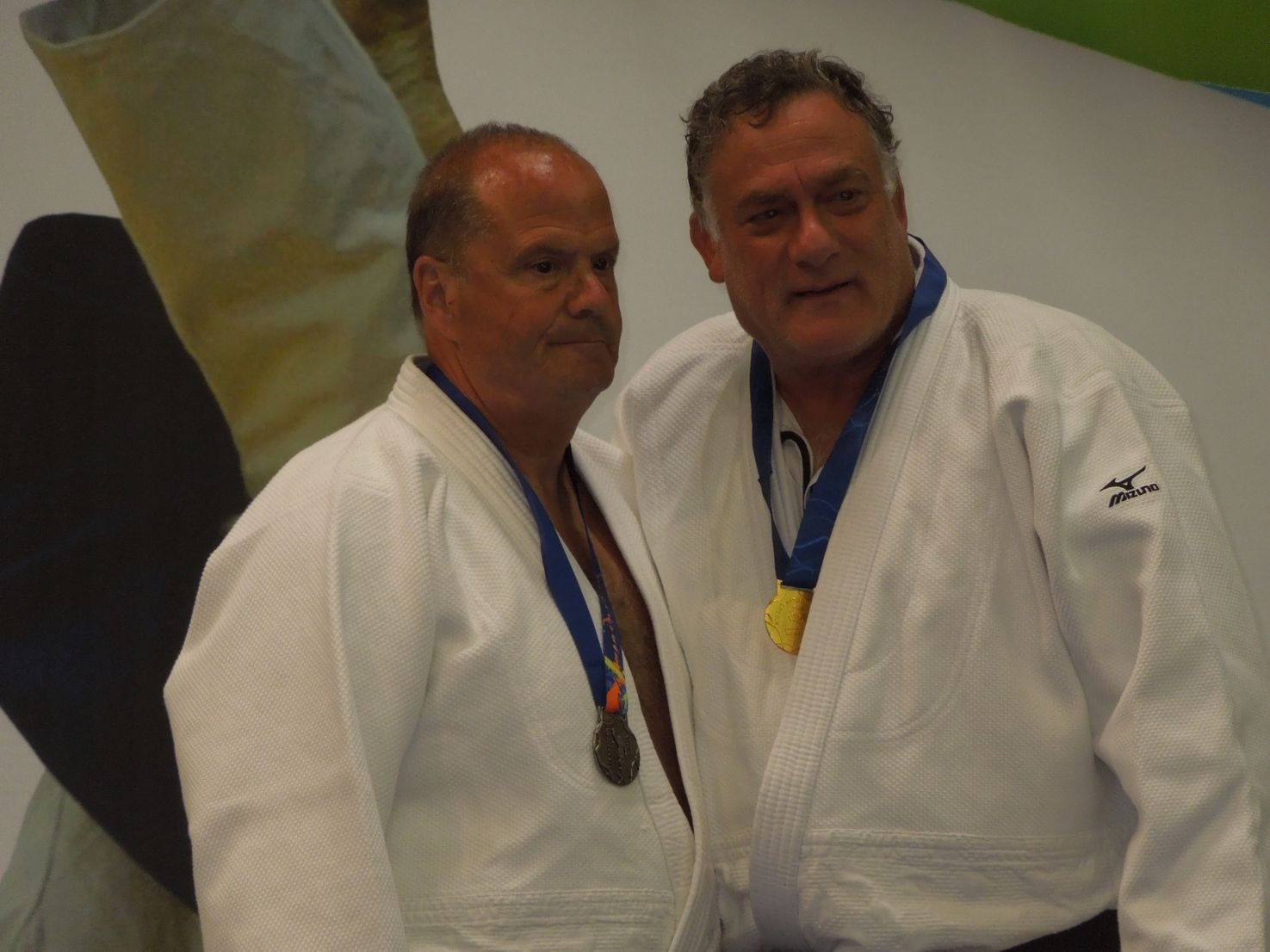 It was the first time a father and son both won medals at a maccabiah judo event. 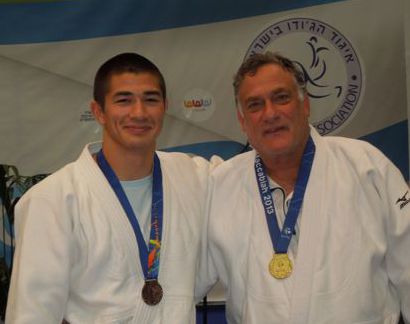 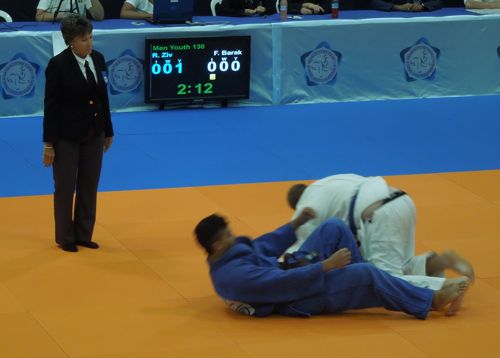