Mrs. Judo: Be Strong, Be Gentle, Be Beautiful shown in Moscow

We have amazing news hot off the press! We are so happy to announce that Mrs. Judo: Be Strong, Be Gentle, Be Beautiful has received the Jury Award for Best Documentary at the 2013 International Festival of Sports Movies in Moscow, Russia. 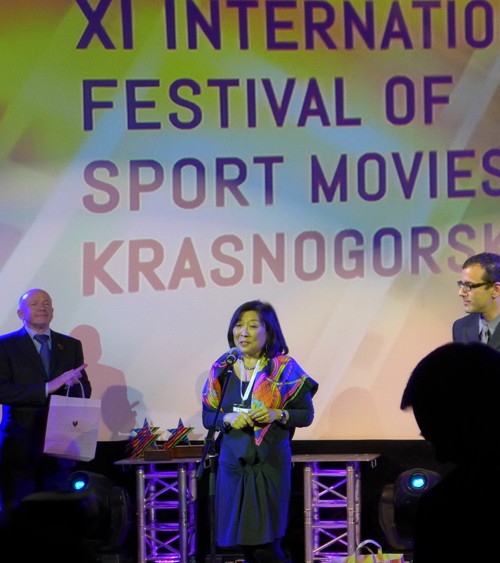 The award winning documentary “directed and produced by Mrs. Yuriko Gamo Romer” had its international premiere in Moscow in recent days. Mrs. Romer and her producer Mr. Marc Smolowitz are in attendance at the Festival, and they will be present to receive the award at a special ceremony tonight at the Illusion Theatre in Moscow.

Mrs. Judo: Be Strong, Be Gentle, Be Beautiful tells the unique life story of Keiko Fukuda, the world renown Judo master who was also the highest ranking female in the history of the sport. Ms. Fukuda passed away in San Francisco on February 9th, 2013 at the age of 99. Her life was memorialized in obituaries across the world‚s most prominent media outlets. See her New York Times obituary here. 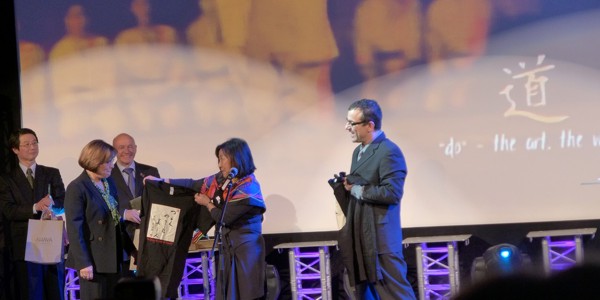 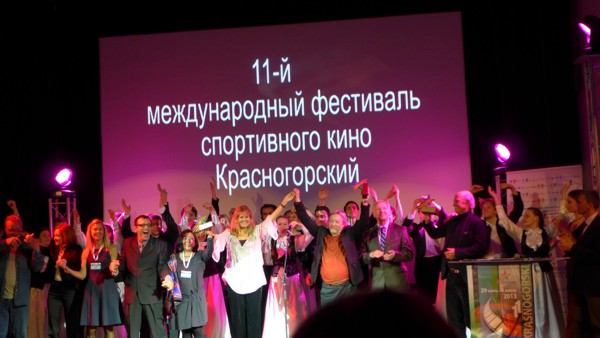 Mr. Stas Tomski, the General Manager of the International Festival of Sports Movies, offered the following comment regarding the 2013 Jury Award for Best Documentary. “Yuriko Gamo Romer’s Mrs. Judo: Be Strong, Be Gentle, Be Beautiful is a moving testament to the legacy of one of the world’s most important sports figures, Keiko Fukuda.” He added, “Members of our 2013 international jury found Mrs. Romer’s film to be one of the highest quality cinematic selections in this year’s competition, and we’re very pleased to honor Fukuda’s life and memory with the 2013 Best Documentary Award at the International Festival of Sports Movies.

Please join us in congratulating filmmaker Yuriko Gamo Romer and everyone who made this film possible in winning this fantastic award. We are all honored to have worked on a film bringing to light Fukuda Sensei’s amazing life and achievements. 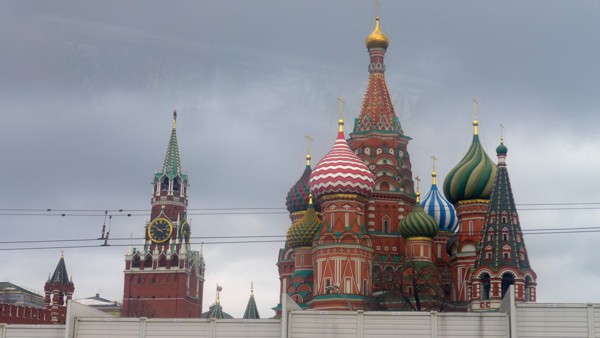 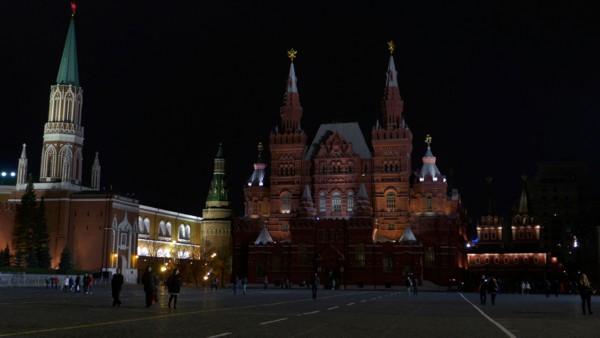