It is with great sorrow that I inform you that Mr. Robert S. Kimura (Chief Instructor, Kaimuki Judo Club) passed away on July 26, 2011. He spent 80 years of his life practicing and promoting Judo in Hawaii. His mastery in the art of Judo gained through great personal sacrifice, included training at the Kodokan Institute where he earned the ranks of Godan and Yodan. While training in Japan he practiced and learned from Japan’s masters who included Daigo Sensei, Osawa Sensei, Isao Odachi Sensei, Saubro Odachi Sensei, Kurozumi Sensei, Masao Koyasu Sensei and Tadao Ikeda Sensei. Additionally, Mr. Kimura was the Chief instructor of Kaimuki Judo Club for the last 64 years producing more than two hundred black belts, many of whom have become extremely successful in their own right. His proficiency and attention to detail in Judo set an example for all to emulate. Mr. Kimura will be greatly missed. 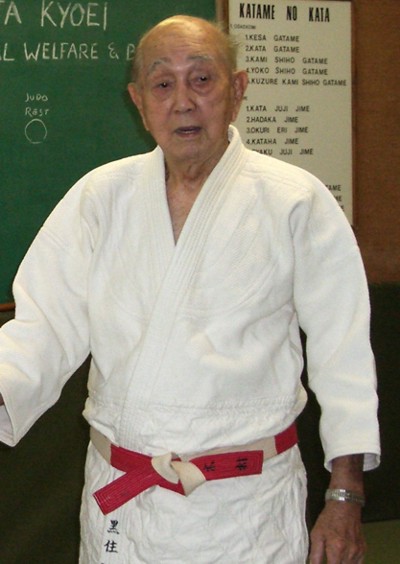 The family will be having a private family service for Mr. Kimura.