Thank you letters from Sanix trip

My time at Sanix was one of the best I have ever had. Everything from the people to the environment were incredible. Every second, every minute I was there I had the time of my life. Even though the training was intense it was definitely worth it because you learn a lot more and ultimately become a much better judo player. The competition in Japan is extremely difficult and the competitors are very hard to beat. On the tournament day is when everybody is focused and they keep there eyes on the prize.I had to fight an opponent that was considerably larger than me which did make me a tad nervous but I knew if I stayed confident I would do fine. But, I did end up losing my match. I did get to redeem myself in the practice matches the next day which weren’t quite as nerve-racking than the actual tournament. We also got to go sight seeing. On the way back from Aya Town we got to see a huge ancient temple which was interesting. But what I noticed the most at my time in Fukuoka was the level of judo in Japan compared to the United States. Every kid had beautiful technique and every coach had a great method of instruction.. It might not all be orthodox but it will get the job done. Going to Fukuoka and competing in Sanix was a great experience that I will never forget and I just want to thank everyone for the encouragement and especially my coaches that helped get through everything. 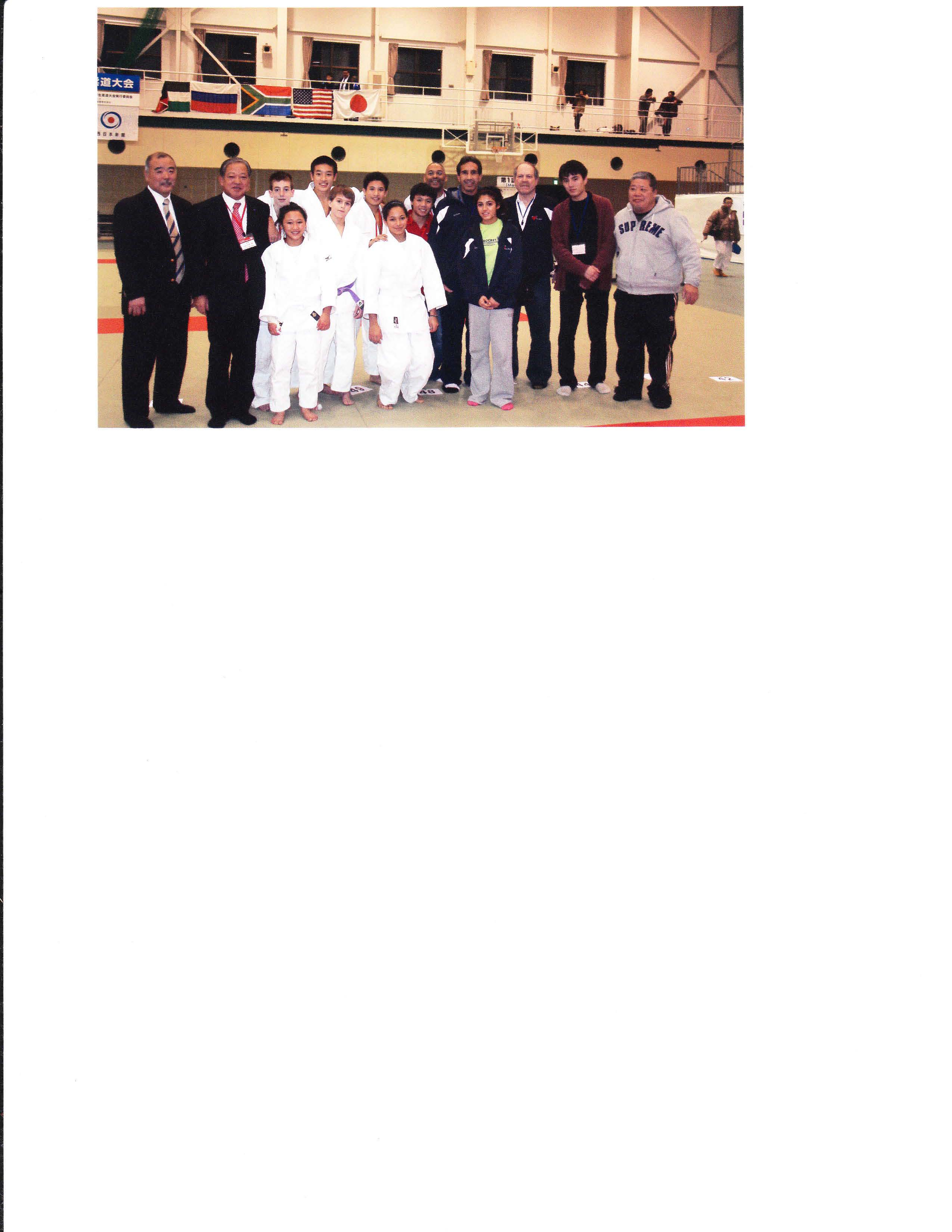 pdf files of the other letters sent (Munemasa_Letters)(Kondo_Letters)